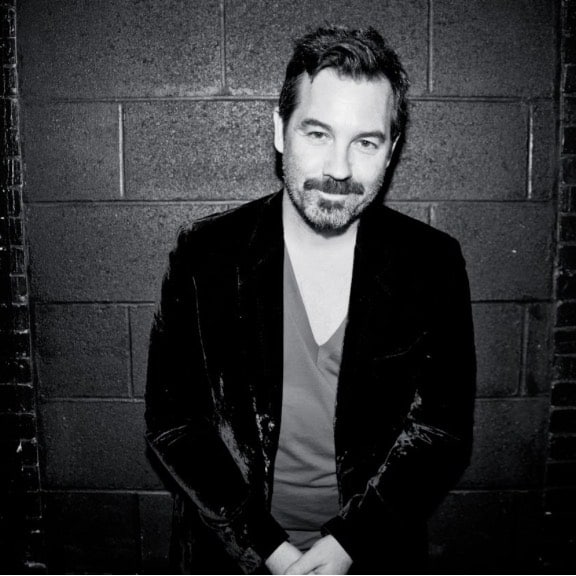 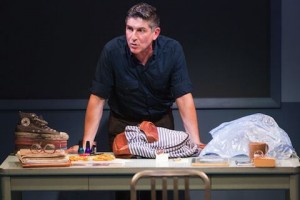 Lecesne takes on every character in the play, set in a small NJ town. The townspeople tell the story of Leonard Pelkey, a “tenaciously optimistic and flamboyant 14-year-old boy” who disappears. They never understood the boy’s charm and effect on them until he vanishes, and the force of nature that he was is revealed. The music for the show was composed by Duncan Sheik in a production directed by Tony Speciale.

Now, Towleroad is happy to offer a first listen of the song Sheik wrote for the show. It’s actually a re-written version of his song “Photograph”, and it’s gorgeous.

Sheik spoke with Towleroad about the track:

“The show is so moving and James has does such an amazing job with it so I’m so honored to be a small part of this beautiful piece.  James and I have been good friends for a very long time but hadn’t ever worked together, so when he asked if I had any music that could be used in his new show, I told him I would give him anything he wanted. So, I re-recorded the vocals for my song ‘Photograph’ and sang it from the perspective of Leonard Pelkey and this very subtle shift in the lyric seemed to make it work well for the show.  This exciting moment could not have happened to a more genius person and so I’m so thrilled for James and, most importantly, for people to see this show.”

The show will be playing through Sunday, October 18 at  the Westside Theatre before embarking on a national tour. A portion of every ticket goes back to The Trevor Project, which Lecesne co-founded.

Sheik’s new album ‘Legerdemain’ is out October 9th. He’s currently working on the film adaptation of Spring Awakening. He wrote the music for the hit Broadway show and the adaptation’s been in the works for nearly a decade.