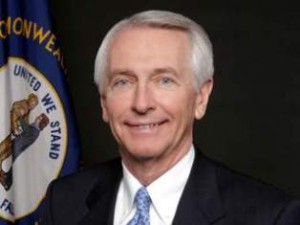 Kentucky Republicans have wasted no time in capitalizing on Kim Davis’s incarceration for their own political gain. 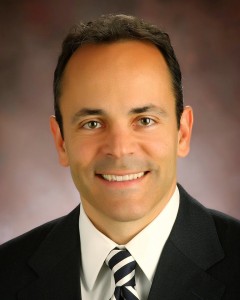 “It is utterly unnecessary that Rowan County clerk, Kim Davis, is sitting in a jail cell, when there is a simple solution that would respect the rights of every Kentuckian. I first put this solution forward many weeks ago. Why the cowardly silence from our Attorney General, Jack Conway? Jack Conway violated his oath of office as Attorney General when he refused to defend our state in court. Where was our Governor then demanding his resignation? The double standard applied in this case is reprehensible. Jack Conway refused to defend our state constitution and now he is refusing to stand up for the religious liberties of our county clerks. This is unconscionable and, as Governor, I will stand up for all Kentuckians, not just the ones who agree with me,” 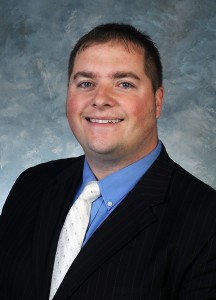 “Governor Beshear’s inaction continues to escalate conflict over marriage in Kentucky. How many of the 57 county clerks who agree with Kim Davis will have to be arrested before he is compelled to modernize the marriage licensing system in Kentucky? I was surprised by Beshear’s veto of the Religious Liberty Protection Act, but I am more surprised by his stubborn refusal to seize upon the many simple solutions available today.

“All Kentuckians should be alarmed by what this means for our safety to express and hold fast to our beliefs. By acting today, he could reassure all Kentuckians with deeply-held beliefs and ensure that licenses are conveniently available to all couples who seek them.”

Beshear and Conway have issued statements of their own.

“Judge Bunning’s decision today speaks for itself. The future of the Rowan County Clerk continues to be a matter between her and the courts. Deputy clerks have said they will commence issuing marriage licenses beginning tomorrow. It appears that the citizens of Rowan County will now have access to all the services from the clerk’s office to which they are entitled.

Again, the legislature has placed the authority to issue marriage licenses squarely on county clerks by statute, and I have no legal authority to relieve them of their statutory duty by executive order.

The General Assembly will convene in just four months and can make any statutory changes it deems necessary at that time. I see no need to spend hundreds of thousands of dollars of taxpayers’ money calling a special session of the General Assembly when 117 of 120 county clerks are doing their jobs.”

“I understand that passions are high on both sides of this issue, but we are nation of laws and no one can defy an order from a federal judge.”