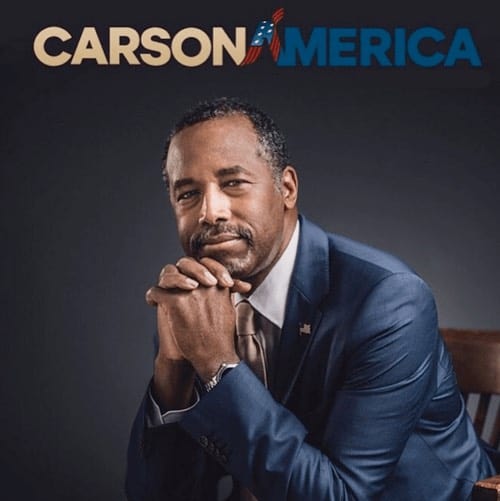 Republican presidential candidate Dr. Ben Carson appeared on a conservative radio show last week and warned that marriage equality would lead to polygamy and other things, though those things were not specified.

“If you change the definition of marriage for one group, what defense do you have for the next group that comes along and wants it changed?” the Republican presidential candidate asked radio host Eric Metaxas on Thursday. “Can you say, ‘oh no we’re just changing it for one group and it’ll be this way forever’ – how is that fair? It just doesn’t make sense.”

Polygamy is “the natural next question,” Carson said. “And on it goes from there.”

As we reported back in May, Carson is among the leaders of the GOP candidates in terms of animus toward the LGBT community because he thinks being gay is a choice, he opposes bans on harmful ‘conversion therapy’, he supports anti-gay ‘religious freedom’ bills, he jokes about Christians harming gays, he supports the removal of pro-equality judges, he has compared gays to pedophiles and people who have sex with animals, he believes LGBT advocates are the “enemies of America”, and he opposes marriage equality. More HERE.

He added, in his interview with Metals:

Listen to the interview: