You are here: Home / Ben Whishaw Stars in BBC Romance Drama About a Gay Spy: WATCH 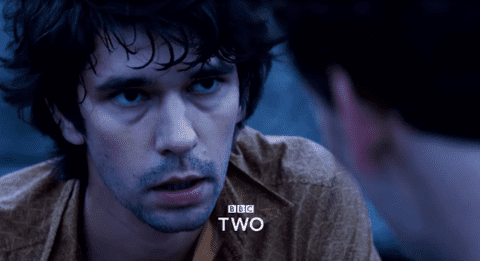 Out gay actor Ben Whishaw is returning to television as a romantic young gay man drawn into the nefarious world of espionage in London Spy, a five-part miniseries airing in Britain on November 9.

London Spy is the story of a chance romance between two people from very different worlds, one from the headquarters of the Secret Intelligence Service, the other from a world of clubbing and youthful excess.

Whishaw plays Danny – gregarious, hedonistic, romantic and adrift, who falls for the anti-social enigmatic and brilliant Alex (played by [Edward] Holcroft). Just as the two of them realise that they’re perfect for each other, Alex is found dead. Danny, utterly ill-equipped to take on the complex and codified world of British espionage, must decide whether he’s prepared to fight for the truth.

RELATED: Out Actor Ben Whishaw ‘Baffled’ By Debate Over ‘Gay Vs Straight’ Casting

You may recall Holcroft from this watery scene in Kingsman: The Secret Service.

We first reported on news of Whishaw’s casting in London Spy late last year. Whishaw came out as gay and married in August of 2013.

London Spy was penned by gay writer Tom Rob Smith and directed by by Jakob Verbruggen (The Fall) and promises a good dose of dark and twisty intrigue, if the trailer can be believed. 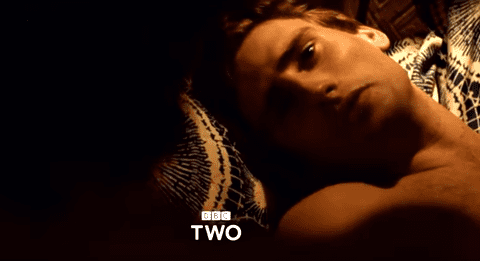 No word yet of a US release date. Watch the trailer below: