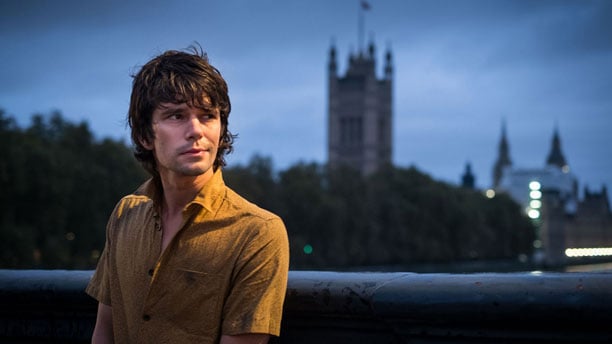 Out English actor Ben Whishaw has said he is baffled by the debate about gay actors playing straight characters and vice versa.

Whishaw, who has played such characters as Q in James Bond film Skyfall and poet John Keats in Bright Star, told BT:

“With gay characters being played by straight people, straight characters being played by gay people, come on, we’re actors. I do not understand what the problem is. Actors play all sorts of things. I’ve played murderers, journalists and kings – I’m not any of them. The whole thing is a fiction, it’s about imagination, it’s play. I am baffled to why it’s such a big thing.

“And also, I’m baffled because it feels like we’re in a time where there are lots of gay people, not just actors but in all walks of life, and let’s be where we are. We’re human beings and I don’t understand why it’s really a discussion now.”

Whishaw’s comments come after Matt Damon was forced to apologize for suggesting that gay actors would be best off keeping their sexuality a secret.

“The Matt Damon thing, it has probably been taken out of context but I don’t understand the heat around it. It feels like a story that’s trying to be drummed up, even though there are more important things we should be talking about.”

Damon later appeared on Ellen to clarify his comments.

Whishaw was speaking at a Bafta screening for his new TV show London Spy (top photo).He plays a character who is drawn into the espionage world through his lover Alex, played by Edward Holcroft.

The series premieres on BBC2 next month.

Watch Damon’s appearance on Ellen below.