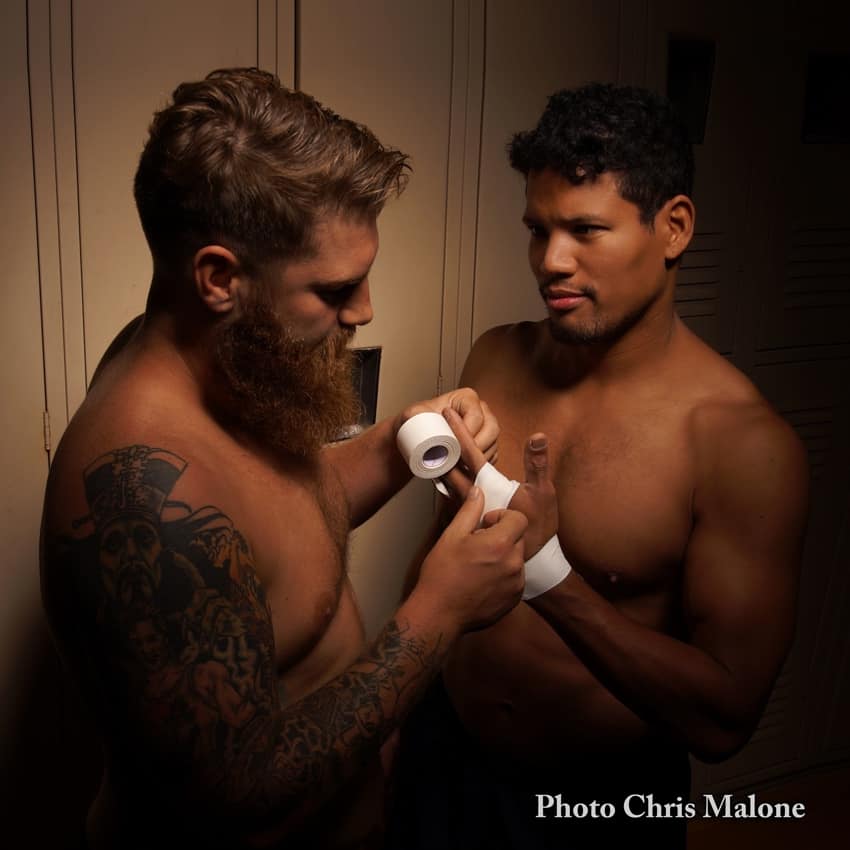 As it did last year, the Nashville Grizzlies gay and inclusive rugby team just released its 2016 fundraising calendar and the rugby beef is on display again to raise money for the team and their hosting of next year’s Bingham Cup!

“We were founded in 2006 and are the only gay and inclusive rugby team in Nashville. Our goal is to create a safe space for players of all sexual orientations, backgrounds and experience level to learn about the sport and have fun.” 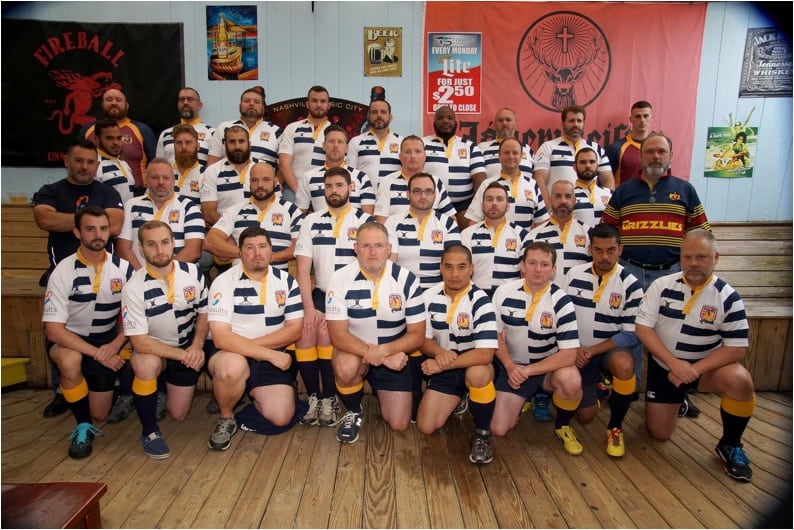 “This is the first time in several years that we have played straight teams across Tennessee and the rest of the Deep South. We are in the middle of our season and are raising money to help make sure that playing rugby on an affirming team is affordable. We do our best to cover expenses via fundraising so rugby is accessible to everybody, even if they don’t have much money.” 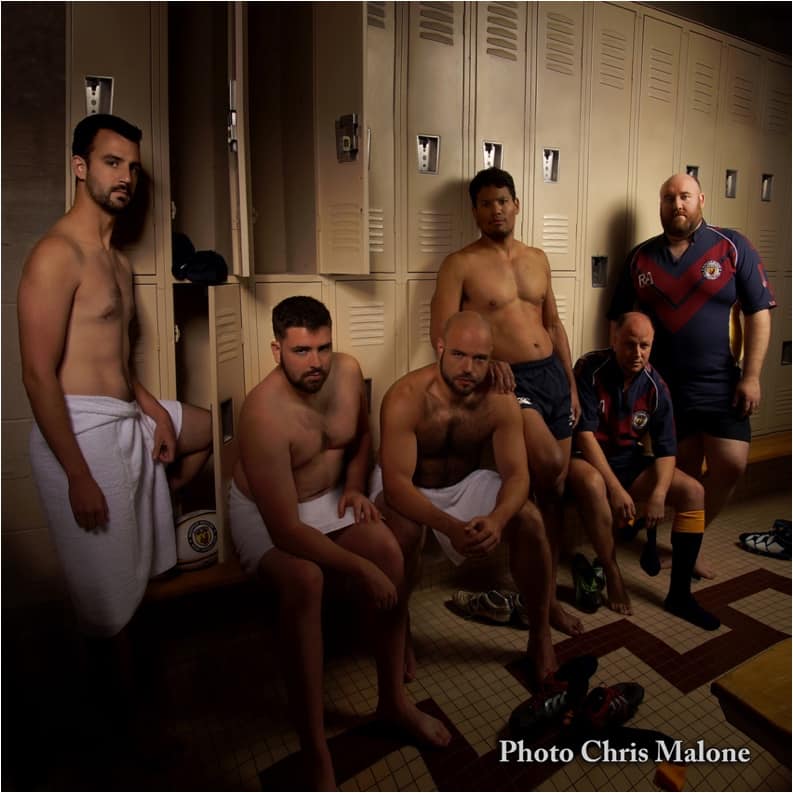 Nashville is going to host The Bingham Cup in 2016, as we mentioned previously. Says Hormby:

“We will host the Bingham Cup, world championship of gay rugby, here in Nashville in May 2016. Named after Mark Bingham, who died in the September 11, 2001 attacks, the Bingham Cup is the biggest tournament in the world for gay and inclusive teams and this will be the first year it has been hosted in the South. We are expecting 45 teams and about 1,500 players and supporters. Registration began on October 1 and we already have players registered from across Europe, North America and Australia.”

Check out a wet and sexy preview of the upcoming calendar (and find ordering info) below: 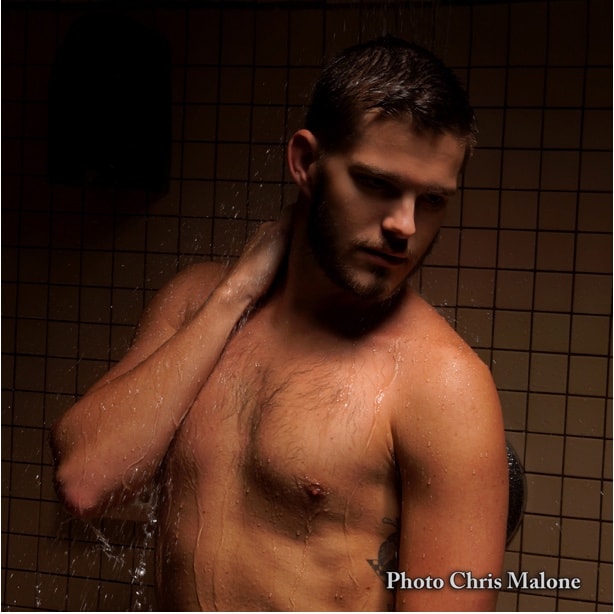 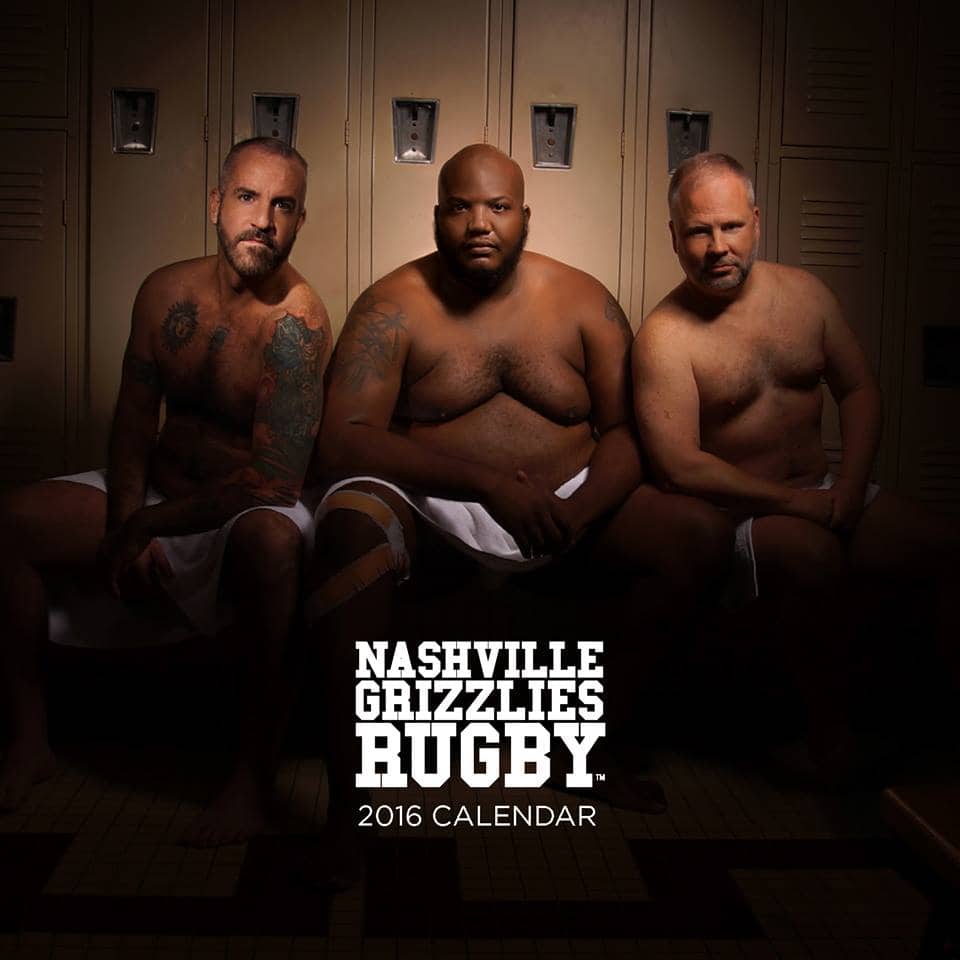 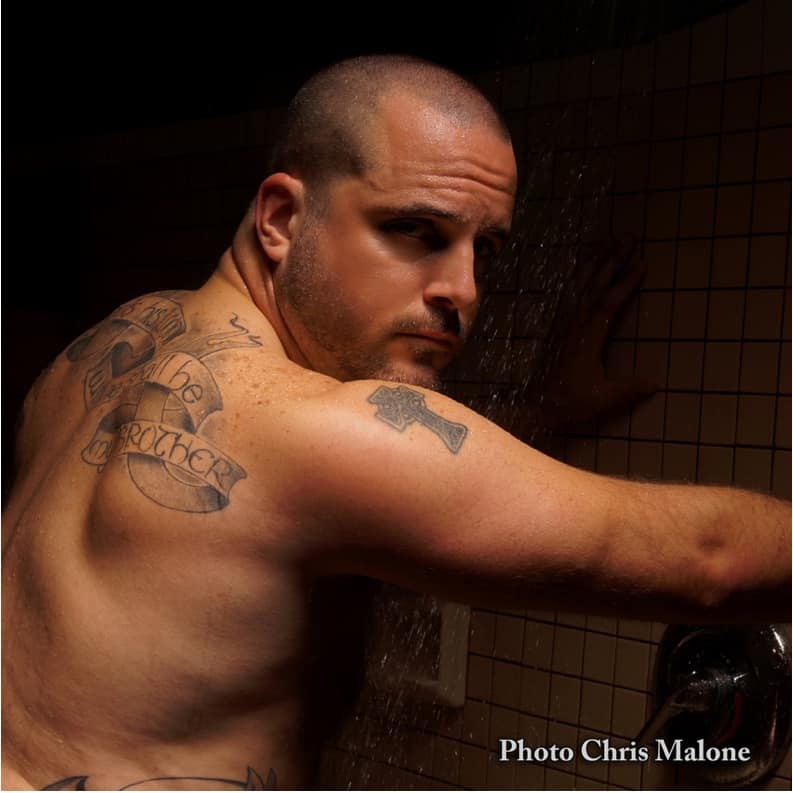 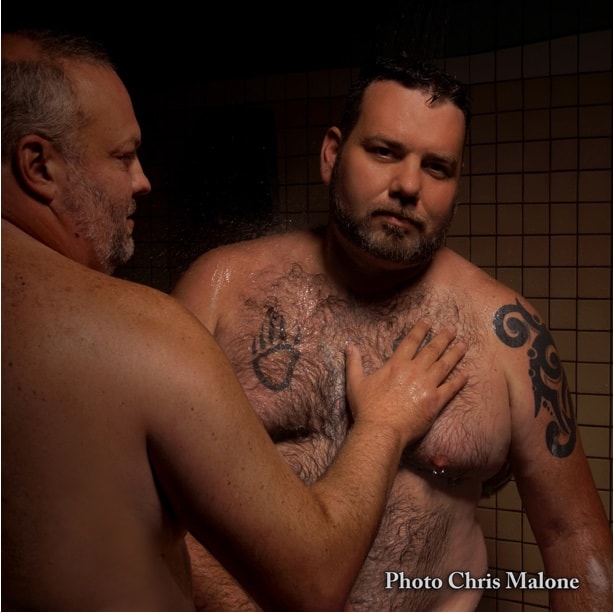 As Towleroad reported earlier this year, USA Rugby, the national governing body for the sport of rugby union in the United States, has signed “a memorandum of understanding” with International Gay Rugby ahead of next year’s Bingham Cup in Nashville.