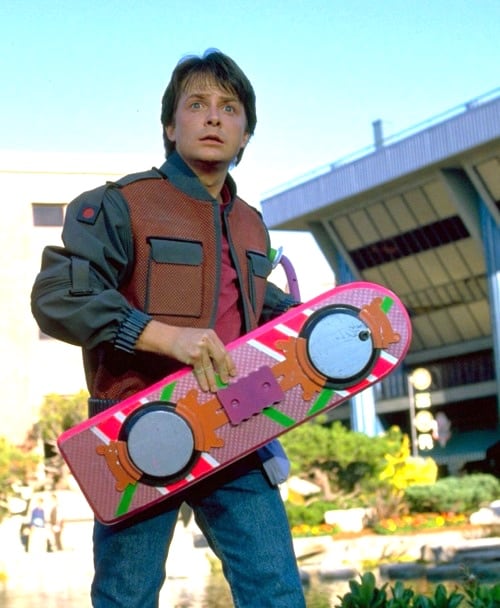 Doc Brown has a special message:

And he has also reunited with Michael J. Fox for a Toyota commercial in which they talk about the future becoming reality:

Back to the Future predicted Donald Trump, the Daily Beast points out:

Of course, in Back to the Future Part II, Marty McFly and Doc Brown fix it all just in the nick of time. They save themselves and America from Donald Tr… Biff Tannen. 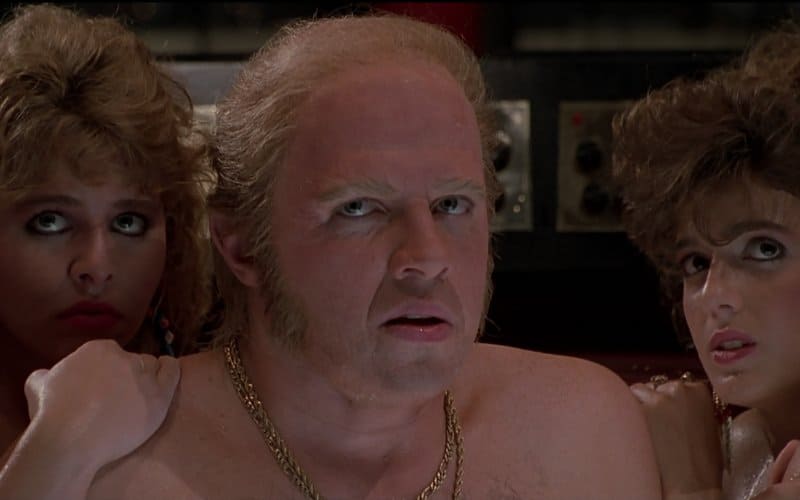 It’s also a day that has been hoaxed over and over, the L.A. Times notes:

It comes up often enough to merit its own Snopes page.

Since 2013, a Tumblr account has been tricking people by automatically generating a new screenshot that shows that day’s date captioned with “Today is the day Marty McFly goes to the future!” According to the notes, a couple hundred people fell for it every day.

But yes, according to the film, for realz, Doc and Marty and their DeLorean arrived at October 21, 2015 in Mill Valley, California at 4:29 pm today.

The BBC surveyed some British kids’ reactions to the tech in the film.