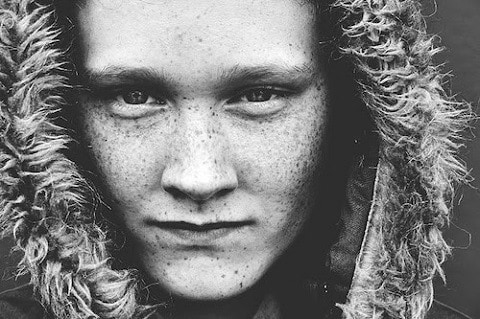 This week in new music, the obscure meets the almost-mainstream (and includes two Towleroad favorites) in the Mercury Prize 2015 nominations, Courtney Barnett returns with two Jack White-produced tracks, Merchandise team up with Dum Dum Girls for a frankly brilliant single and ambient genius Eluvium preps a collection of everything Matthew Cooper has released under the name since 2009. 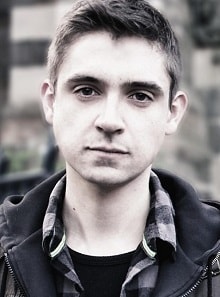 Always divisive at best, with winners including Speech Debelle (who?) in 2009, the Mercury Prize is nonetheless seen by legions as the most important award in music.

This year’s nominations include mainstream artists like Florence + the Machine along with likes of relative unknowns such as Benjamin Clementine.

Also among the nominees are two reviewed by Towleroad – SOAK and C Duncan.

Here’s what we had to say.

“A delicate collection that comes across like a stripped back Sin Fang Bous, Architect may well be one of the best folk pop albums since Home by Peter Broderick.”

“A talent spewing to be heard with nary a spare moment and a sense that SOAK knows exactly how she wanted this record to sound and won out to present her music in the purest form…with a truly distinctive voice and unusual ability for one so young to stand apart from the realities of youth and slowly pick them apart and you have one of the most precocious young folk pop talents since Laura Marling.”

The Mercury Prize winner will be announced on November 20th.

The new track sees Barnett back in laid back mode, so more classic track “Depreston” than indie stomper “History Eraser.”

After signing with 4AD last year, Texas-based outfit Merchandise – apparently purposefully so obscurely named – released their best album to date (After The End) along with mesmerizing 14-minute psych out “Begging For Your Life / In The City Light.”

Teaming up with goth pop act Dum Dum Girls, just out is new track “Red Sun,” one of best and oddest combinations since The Jesus and Mary Chain got their hands on The Sugarcubes’s “Birthday” back in 1988.

As the title would suggest, Eluvium’s forthcoming Life Through Bombardment Vol. 2 is a complete collection of everything released by ambient wunderkind Matthew Cooper, this one covering the last six or so years (volume 1 collected everything up to 2009).

Released on Temporary Residence in a limited edition of 1,000 “library-style clothbound” hardcover books “with seven distinct sleeves,” Eluvium is certainly not for all but if you fancy the best that contemporary ambient electronica has to offer, Cooper is your man.

Have a listen to “Don’t Get Any Closer” from the hypnotic, epic and sprawling Nightmare Ending below.