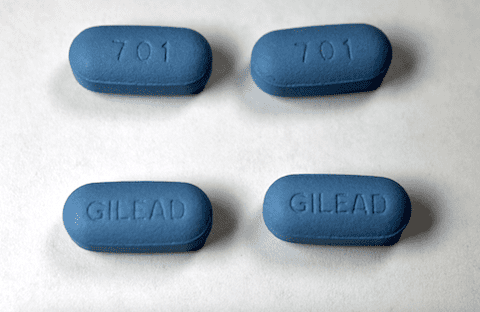 The World Health Organization issued a new set of guidelines on Wednesday urging those who are at risk of contracting HIV to take PrEP reports The New York Times. W.H.O.’s previous guidelines recommended PrEP for gay men, prostitutes and people with infected partners but have now recommended that women and young girls in Africa take the drug as well.

However, the availability and cost of transporting these drugs to Africa and other nations severely impacted by HIV is still a major hurdle in providing treatment and enacting an effective prevention policy. Both Executive Director of the Global Fund to fight AIDS, Tuberculosis and Malaria, Dr. Mark Dybul, and United States Global AIDS Coordinator and Head of the President’s Plan for AIDS Relief, Dr. Deborah L. Birx, agreed that the new recommendations are critical in treatment and reaching epidemic prevention goals provided both drug treatments and prophylaxis are used together.

Advocates estimate that the cost of implementing the new guidelines would triple current spending figures with prevention methods possibly costing even more. Despite costs other nations are expanding upon their own HIV/AIDS prevention and treatment programs to cut down on the cases of new infections and provide better treatment to people living with HIV/AIDS. President Obama announced earlier this year that he intends on implementing a new strategy to cut down HIV infections in the U.S. to 25 percent by 2020, offering easier access to PrEP and providing effective medication to newly infected people and those who are already living with the virus.

Previous Post: « Rachel Maddow on Kevin McCarthy, Benghazi, and the Terrifying Thought of Him as Speaker: WATCH
Next Post: Anti-Gay Oregon Bakers Defy Order To Pay $135K To Lesbian Couple After Losing Lawsuit »