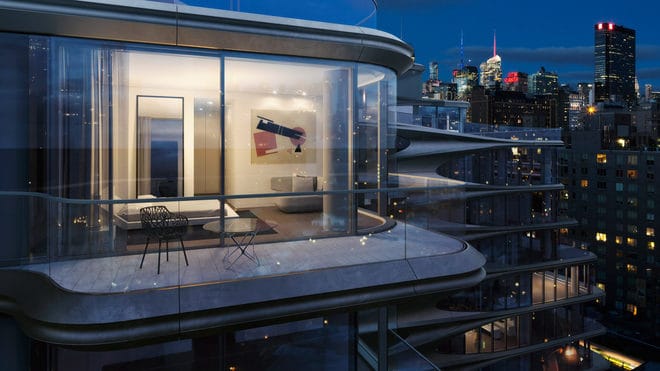 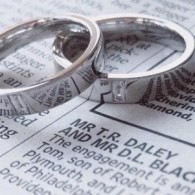 > Education Secretary Arne Duncan is stepping down, according to AP sources.

> “Fiesta” is Will Smith’s first song in a decade.

> David Benham of the Benham brothers, spoke at the Response rally in Charlotte, North Carolina and gave a gay-bashing tirade: “And we are now watching, as God is allowing our sexual perversion, not just the homosexual agenda, but adultery and divorce and pornography that are rooted in the church and it is time for us to fall on our faces before God and to repent of our sins…”

> Michael Fassbender is the hottest Macbeth. 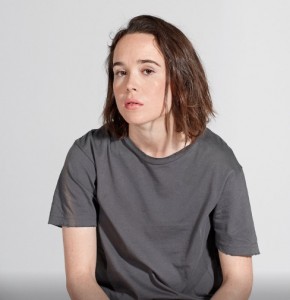 > NYT magazine profiles Ellen Page: “Page seems to believe that the ultimate good, and the strongest possible argument for tolerance, is genuine human connection. At the end of our final conversation, a nearly three-hour talk about gender fluidity, queer theory, Halifax, Kim Davis and the ripple effects of intolerance, Page summed it all up with: ‘Let’s all just, like, love and be chill. Right?’'”

> Rose McGowan used to dress up as Charlie Chaplin and dance at gay nightclubs. “I was taken in by two lovely drag queens and a stripper named Tina, so, you know, I learned how to paint and do makeup with the best of them.”

> John Waters’ commencement speech is being turned into a book: ” In Spring 2017, Workman Publishing division Algonquin Books will publish the speech in North America as ‘Make Trouble.’ Yes, it will be illustrated.” He’s also working on a new film: Oh, I’ve got a project, but I can’t talk about it. All development deals, it’s like bad luck to talk about it before they happen. I’ve never tried to get pregnant, but it’s the same thing. You don’t tell people. Because then it doesn’t happen.”

> Dan Osborne and his training partner continue to be bromantic.

Previous Post: « Gay Man Who Met with Pope Says Pontiff Was Blindsided by Kim Davis Meeting
Next Post: Rihanna’s Discography Gets Sucked Up into a Todrick Hall Tornado: WATCH »