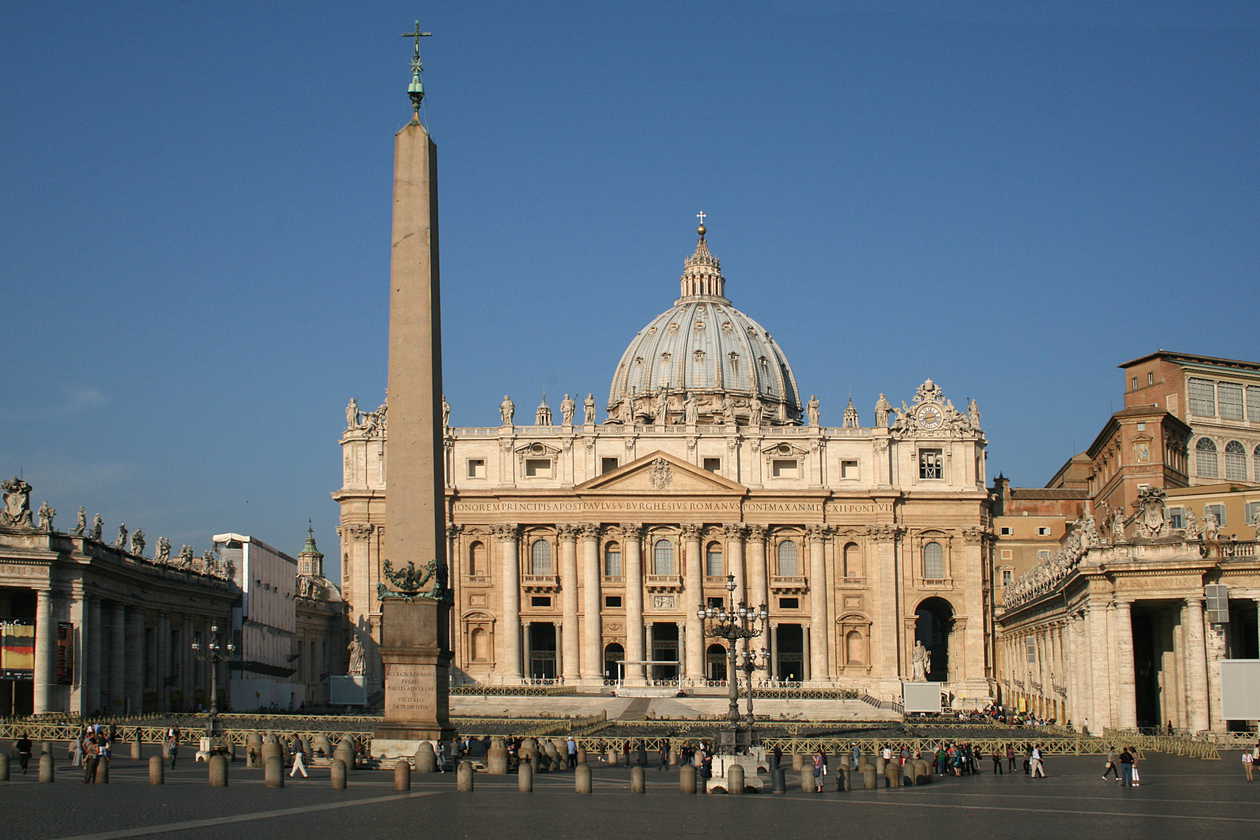 Evidence of conflicting opinions on gay rights within the Catholic church continued to emerge yesterday with news that clergy with “homosexual tendencies” are sent to a religious retreat to be “cured”.

Seen by some as a reformer, last year Pope Francis suggested the church might support civil unions for same-sex couples. In December, he demoted anti-gay U.S. Cardinal Raymond Burke.

However, according to The Independent, priests suspected of being gay are often sent to a convent in Trento to “reflect”.

The convent’s role in trying to “cure” gay priests was revealed by former priest Mario Bonfante who was thrown out of the Church three years ago. Bonfante says he was forced to leave his parish in Sardinia, even though he had maintained his vow of celibacy.

RELATED: Vatican Fires Priest After He Comes Out as Gay, Criticizes Church in Italian Paper: WATCH

“It’s a place where they help you to rediscover the straight and narrow,” he said. “They wanted to ‘cure’ me but I refused to go.”

According to the convent’s website, it can offer priests “an open and tranquil environment in which they can “confront their problems” with psychiatrists and psychologists on hand.

“Priests come to us for a period of formation and personal reflection. At the moment we have neither gay priests nor pedophile priests here. Certainly our job is to welcome everybody.”

He added that the facility deals with priests suffering from depression, alcoholism and “problems connected to sex.”

The Vatican has declined to comment on the allegations.

Previous Post: « WATCH: ‘This Is How You Troll Horrible’ Homophobic Protestors at Pride
Next Post: This Make-Up Artist’s Kim Davis Transformation Will Make You Scream for Halloween: VIDEO »