POPULAR ON TOWLEROAD: A fugitive Paris terrorist visited gay bars in Brussels, Patti Labelle’s pies are flying off Walmart shelves thanks to a hilarious viral video, and the gay Campbell’s Soup dads have been named “sexiest pitchmen” by People magazine. 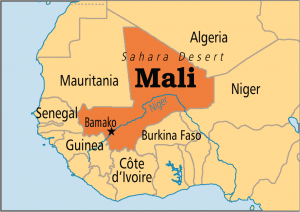 TERROR: 170 people were taken hostage at a Mali hotel: “After reports of an active shooter operation at the Radisson Blu Hotel in Bamako, Mali, a company spokesman has confirmed that two people have taken 140 guests and 30 employees hostage. ‘Our safety and security teams and our corporate team are in constant contact with the local authorities in order to offer any support possible to re-instate safety and security at the hotel,” the spokesman said. “At this point we do not have further information and continue to closely monitor the situation.'” Some hostages have reportedly been freed, according to the UN. At least three have been killed.

WOMEN AND MUSIC: Apple Music’s Jimmy Iovine is apologizing for saying women have difficulty finding music. Apology: “We created Apple Music to make finding the right music easier for everyone — men and women, young and old. Our new ad focuses on women, which is why I answered the way I did, but of course the same applies equally for men. I could have chosen my words better, and I apologize.”

THANKS: Please follow us on Facebook if you don’t already. And thanks for sharing our stories. It helps us more than you know!

STAR WARS: The Force Awakens is a force at the box office: “The Force Awakens has smashed all known records for advance ticket sales in the US, racking up more than $50m with just under a month to go until the film hits cinemas, reports the Wall Street Journal. The sales dwarf the previous record of $25m, set by The Dark Knight Rises in 2012, fuelling speculation that JJ Abrams’s film could challenge Avatar for the mantle of highest-grossing film of all time. With tickets having only been available since 19 October, when the latest trailer debuted, the advance figure could hit $100m if sales continue at the current rate.”

Check out this adorable “sweded” version of the film’s trailer made by some passionate fans:

HIV/AIDS: 110,000 cases of HIV/AIDS reported in China this year: “The gay male population has been hit particularly hard, accounting for more than 25 per cent of the total. Wu Zunyou, head of the National Center for AIDS/STD Control and Prevention, made the remarks on the sidelines of the ongoing 2015 National Conference on HIV/AIDS. ‘The situation among gay men is alarming and in some cities one out of five gay men is HIV positive,’ he said, citing a national average of 8 per cent among the group.” 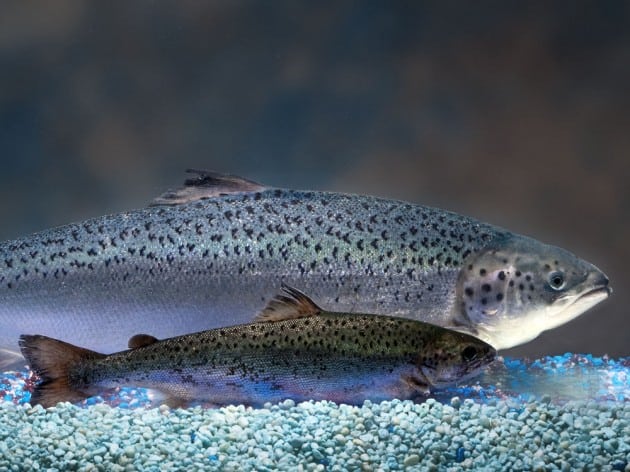 FRANKENFOOD: The FDA has approved the first genetically modified animal for human consumption, Aquadvantage Salmon, after a decades-long review: “The AquAdvantage salmon is an Atlantic salmon that contains artificially-inserted growth hormone genes from Chinook salmon and a genetic promoter from ocean pout (an eel-like fish) that make the salmon grow to market size faster, the FDA said in a statement. The agency added that after “exhaustive and rigorous scientific review,” it has deemed that AquAdvantage salmon are ‘safe to eat by humans and animals’ and that ‘genetic engineeringis safe for the fish.'” 7 things you should know.

BODY ART: Adam Levine now has a gigantic tattoo of a mermaid on his back: