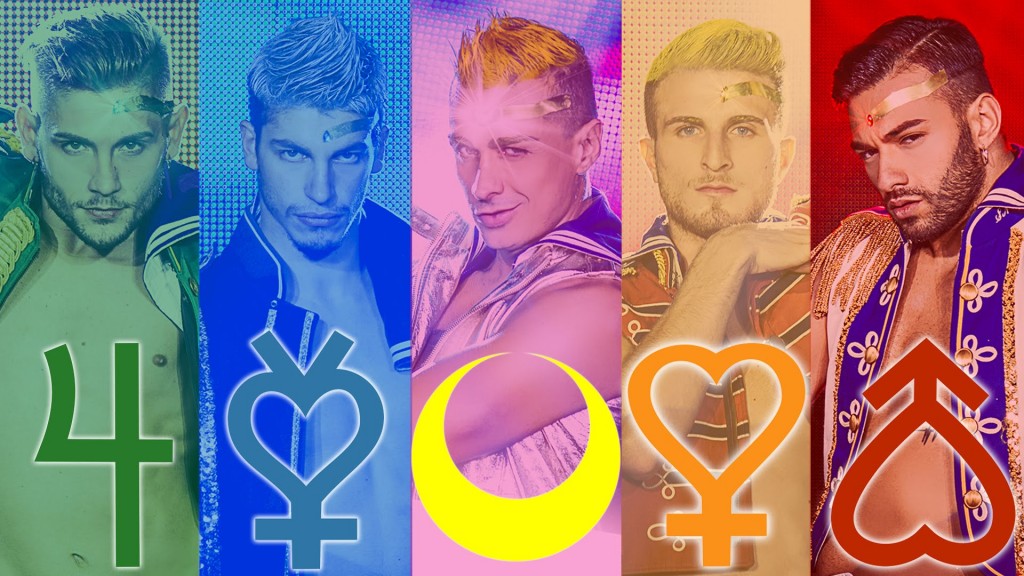 Italian musician Paolo Tuci has created his own take on the theme song from the popular manga series Sailor Moon.

In a new video titled “Sailor Moon e il Cristallo Del Cuore,” Tuci plays the role of Sailor Moon while three other shirtless hunks play the roles of Mercury, Venus, Mars and Jupiter. However, the video begins with an ominous warning that reads: “Warning: This Is Not A Gay Video.” 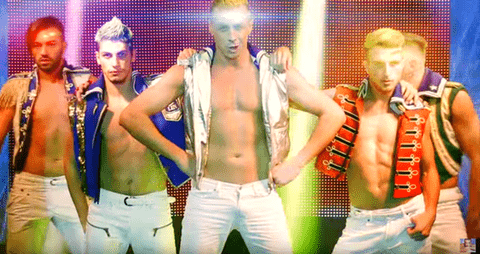