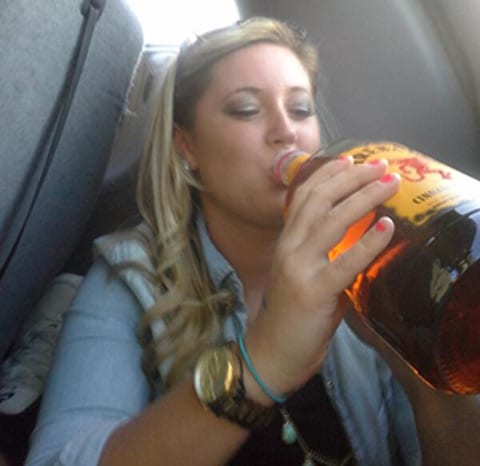 The young woman accused of gay bashing a couple in Philadelphia last year will stand trial on December 9 after rejecting a plea deal offered by prosecutors.

Kathryn Knott is accused of having savagely attacked a gay couple while yelling homophobic slurs at them on the night of September 11, 2014. Her cohorts that evening plead guilty and accepted a plea bargain from prosecutors. They will be placed on probation but serve no jail time. They also continue to deny the victims’ sexual orientation had anything to do with the attack.

Prosecutors allege that Knott called one of her victims a “dirty faggot” in addition to other homophobic slurs while she physically attacked them.

Knott is charged with two counts each of aggravated and simple assault, as well as conspiracy and reckless endangerment in connection with the Sept. 11, 2014, attack on Zachary Hesse and Andrew Haught in Center City.

Earlier this month, Knott’s co-defendants, Kevin Harrigan and Philip Williams, accepted plea deals offered by the District Attorney’s office that include probation, but no jail time. The prosecutor in the case said Knott was offered a similar deal, but she rejected it, opting instead to take her case to trial.

Knott does not face hate crimes charges because Pennsylvania’s hate crimes law does not apply to hate crimes motivated by a person’s sexual orientation or gender identity.