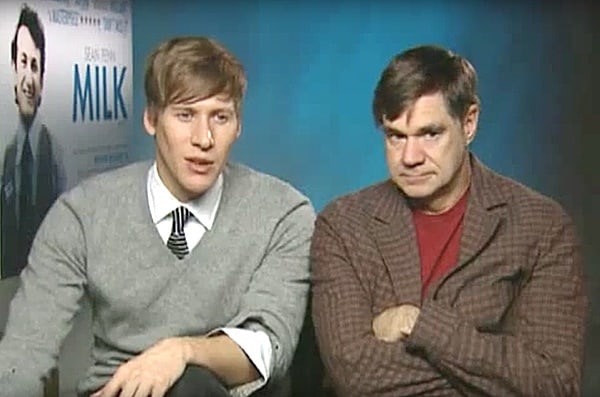 Milk screenwriter Dustin Lance Black and Milk director Gus van Sant are collaborating on a new 8-hour gay rights mini-series chronicling “the personal and political struggles, setbacks and triumphs of a diverse family of LGBT men and women who helped pioneer one of the last legs of the U.S. Civil Rights movement from its turbulent infancy in the 20th century to the once unfathomable successes of today”, according to The Wrap:

“The series will tell the history of the gay rights movement, beginning with the Stonewall Riots of 1969. It was originally put into development at ABC in 2013.”

Previous Post: « Engage in Some Holiday Foreplay with Steve Grand in ‘All I Want For Christmas Is You’ — WATCH
Next Post: Elon Musk’s SpaceX Successfully Lands Reusable Rocket at Cape Canaveral: WATCH »