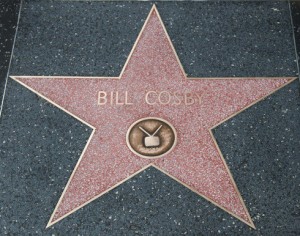 BILL COSBY: Arrest warrant issued in sexual assault case: “Pennsylvania prosecutors are moving forward, just beating the statute of limitations deadline in January. Although Bill Cosby has contended their sexual encounter was consensual, Andrea Constand says no way—she’s gay and was in a committed relationship with a woman at the time of the assault.”

EARTHQUAKE: Two temblors struck northern and southern California within 15 minutes of one another last night: “An earthquake with a preliminary magnitude of 4.9 struck offshore Northern California, 61 miles northwest of Eureka, at 5:35 p.m. local time. At 5:48 p.m., a second quake hit the Los Angeles area, registering a magnitude of 4.3. An aftershock occurred five minutes later — this one measuring magnitude 3.8.”

2016 ELECTION: One person show up for Martin O’Malley rally in Iowa: “Democratic presidential candidate Martin O’Malley held a Monday evening campaign event in the tiny town of Tama, Iowa. And with a powerful winter storm battering the Midwest, he might not have expected an enormous turnout. Indeed, his event attracted just one person: Kenneth.” 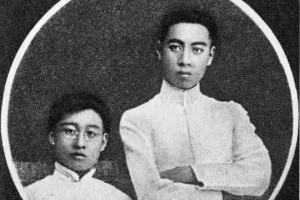 CHINA: Was Communist China’s first premier gay? “…a new book, published in Hong Kong, reveals that he may have been hiding a secret that would shock many who are familiar with his official biography. Tsoi Wing-mui, author of the Secret Emotional Life of Zhou Enlai, writes that the premier was gay, and harboured a lifelong love for Li Fujing, a family friend and classmate two years his junior.”

MARTIN SHKRELI: KaloBios, the biotech company run for a short time by Martin Shkreli, has filed for bankruptcy: “The company was already near collapse before Shkreli and a team of investors bought up a bunch of shares and he became CEO. He resigned from the San Francisco–based company shortly after getting arrested on federal securities fraud charges, and things only got worse for KaloBios after that. Its shares tanked so much — and its reputation got so singed — that Nasdaq decided to delist it (the fact that the company hasn’t filed its latest quarterly report didn’t help), a decision that the biotech company is appealing.” 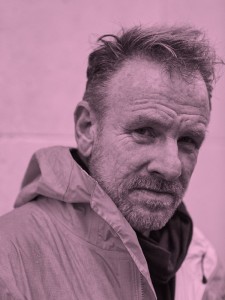 GAY ART: Photographer Jack Pierson talks to Butt magazine: “I go to teach at Yale sometimes, I sit on a photography panel there. And there was a gay kid, he was like twenty-three. He was from a military background, his father was like a general in the air force. And this kid was drop dead gorgeous, a beautiful, boy-next-door type. I loved him, but he had the most boring work. Like black-and-white street photography, which is the Yale aesthetic, but it had no sensibility. I finally said to him, ‘Don’t you wanna have some naked guys in there or something?’ He said, ‘Does my work have to be gay because I’m gay?’ And I was like, ‘Yes, kind of, it does… The reason why it has to be gay is because what you missed twenty years ago was a complete holocaust’. Nobody was gonna talk about homosexuality until there was something to talk about. AIDS created that. And that had to happen for there to be marriage equality fifteen years later. I was like, ‘These people died so you can sit there and say things like ‘my fiancé’ in a Yale class’. So yes, you do have to make it look gay.”

HUMP DAY HOTTIE: Harrison Ford: “The Force Awakens”! Before Han Solo, there was a great carpenter named Harrison Ford. And here he is, with his crew, the day he finished building my recording studio back in 1970…Thank you Harrison…may the force be with you… 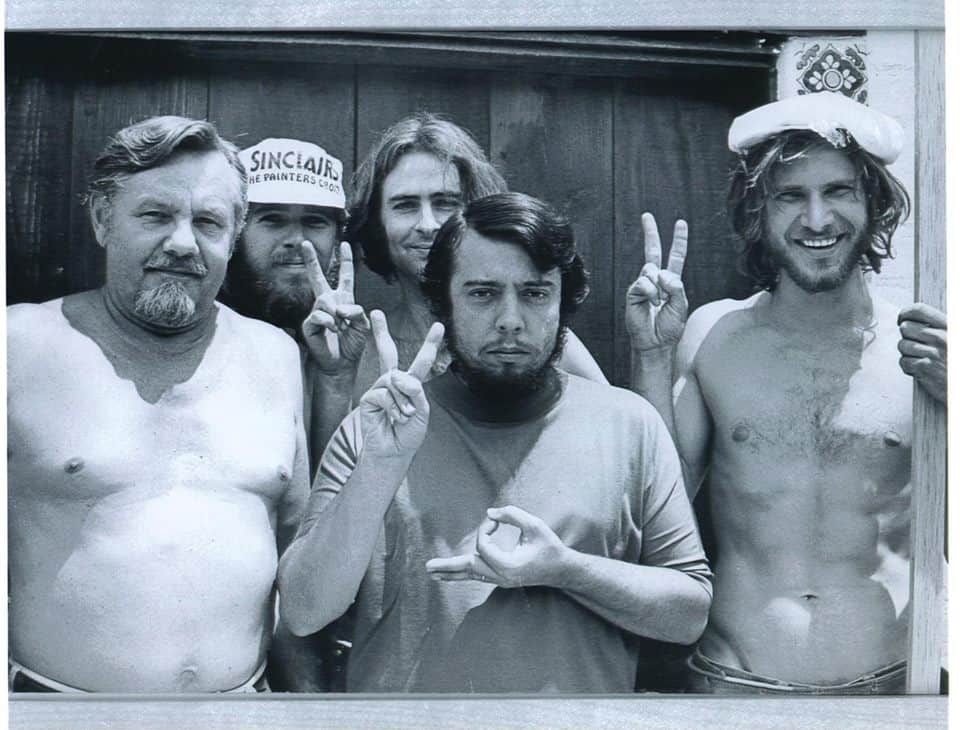