You are here: Home / The ‘Independence Day Resurgence’ Trailer Arrives with Fire, Aliens, and Lots of Swagger: WATCH 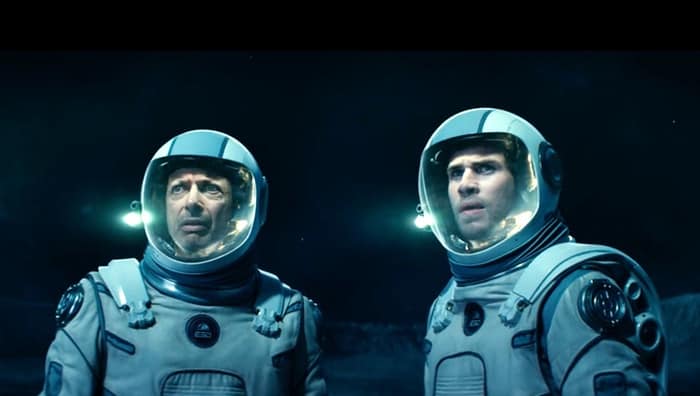 Roland Emmerich has followed up Stonewall with something much more up his alley: it’s the return of the aliens in Independence Day Resurgence. They’re back and bigger than ever.

Will Smith is not back for this one. But Liam Hemsworth, Jeff Goldblum, Bill Pullman, Judd Hirsch, Vivica A. Fox, Brent Spiner, Charlotte Gainsbourg, Jessie Usher, Maika Monroe, and Sela Ward are cast to fight the threat to Earth.