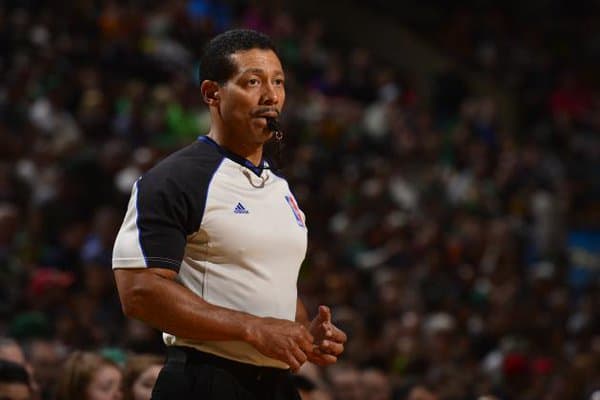 Longtime NBA referee Bill Kennedy (49) came out as gay on Sunday following an incident last week when a player he ejected from a game went after him and called him “a motherf–king faggot.”

“I am proud to be an NBA referee and I am proud to be a gay man,” Kennedy told Yahoo Sports on Sunday night. “I am following in the footsteps of others who have self-identified in the hopes that will send a message to young men and women in sports that you must allow no one to make you feel ashamed of who you are.”

“I wholeheartedly support Bill’s decision to live his life proudly and openly,” Silver told Yahoo Sports in a statement. “Throughout his 18-year career with the league, Bill has excelled as a referee because of his passion, dedication and courage. Those qualities will continue to serve him well both as a game official and as a positive influence for others. While our league has made great progress, our work continues to ensure that everyone is treated with respect and dignity.”

The gay-slur laden incident that may have motivated Kennedy to come out publicly happened in a game on December 3 in Mexico City between the Boston Celtics and the Sacramento Kings. After Kennedy ejected Kings guard Rajon Rondo for a second technical foul, Rondo refused to leave the court (a violation of League protocol) and stalked Kennedy, shouting at him, “You’re a motherf–king faggot…You’re a f–king faggot, Billy.” 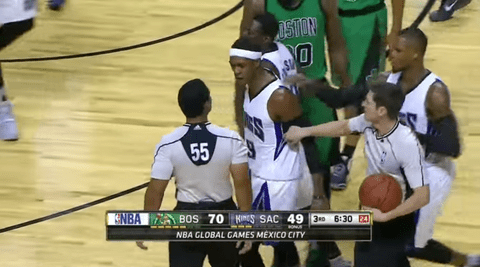 The NBA investigated the incident and suspended Rondo (below) for his actions.

In suspending Rondo on Friday, the NBA issued a statement saying that he had been punished for “directing a derogatory and offensive term towards a game official and not leaving the court in a timely manner.” […]

Rondo denied to league officials he made the comments. When reached on Monday, a Rondo spokesperson declined comment.

Rondo is the third NBA player to be punished for the use of anti-gay slurs, but the first to be suspended. Chicago Bulls center Joakim Noah was fined $50,000 during the 2011 playoffs for making a slur toward a heckling fan, and Los Angeles Lakers guard Kobe Bryant was fined $100,000 for using an anti-gay slur toward a referee earlier that same season. Both players apologized for the comments.

Rondo – who is making $9.5 million this season – is suspended for Sacramento’s game against the Houston Rockets on Tuesday. He will lose $86,300 in game salary for the suspension. 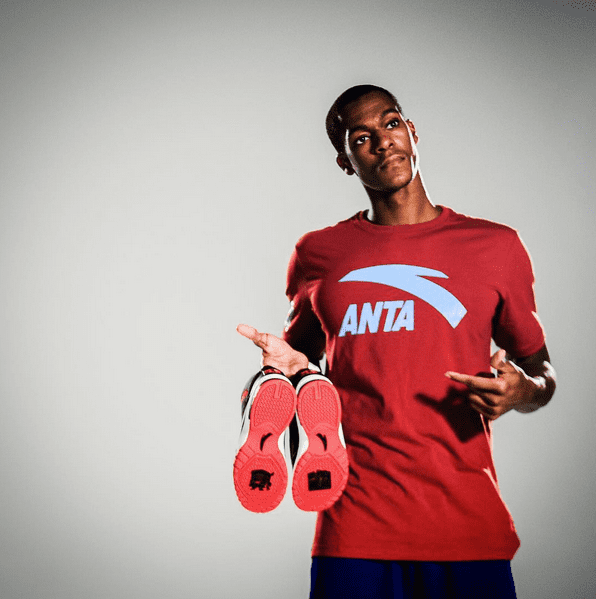 The National Basketball Referee’s Association general counsel Lee Seham said in a statement, “The NBA referees stand by Bill Kennedy for the job he does and who he is. We stand against bigotry in all its forms.”

Kennedy is only the second NBA referee to publicly come out, following in the footsteps of Violet Palmer who came out in 2014.

Watch video of Rondo stalking Kennedy on the court in last week’s Mexico City match, below:

Previous Post: « This Focus Group of Rabid Trump Supporters Confirms Everything You’ve Been Thinking: WATCH
Next Post: Caitlyn Jenner Apologizes for ‘Man in a Dress’ Comment »