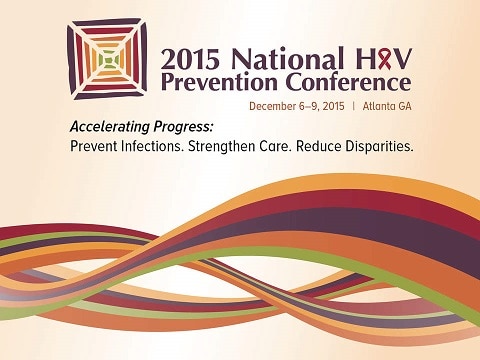 Although annual HIV diagnoses in the U.S. have fallen by 19 percent over the last decade, the same levels of decline have not been seen among bisexual and gay men, which vary by race and ethnicity.

The findings were presented on Sunday at the National HIV Prevention Conference in Atlanta.

The new national analyses examined trends from 2005-2014 and 2010-2014 to provide both a decade-long perspective and a more recent view of trends. 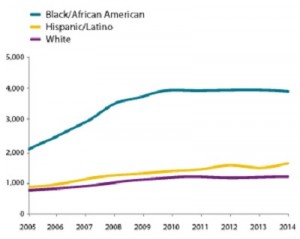 Alarmingly, an increase of 87 percent has been seen among gay and bi black men aged 13 to 24.

The overall decline in new diagnoses was driven by declines among heterosexuals, intravenous drug users, African Americans and black women.

“Although we are encouraged by the recent slowing of the epidemic among black gay and bisexual men – especially young men – they continue to face a disproportionately high HIV burden and we must address it.

“Much more must be done to reduce new infections and to reverse the increases among Latino men. There is hope that the National HIV/AIDS Strategy and other efforts are beginning to pay off, but we can’t rest until we see equal gains for all races and risk groups.”

The report also suggests that because HIV testing remained stable among Latino gay and bisexual men, the increases in HIV diagnoses suggest infections are likely increasing in this group.

You can read the full report here.