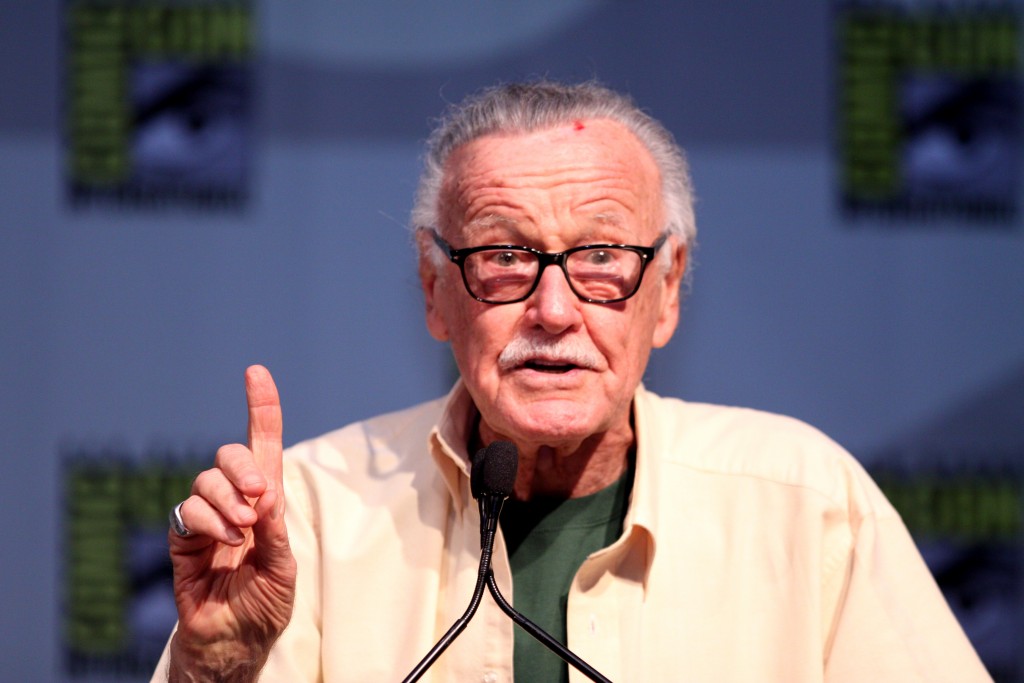 In April we told you about Iceman, one of the original X-Men, coming out as gay. Apparently, though, Iceman’s creator, comics legend Stan Lee, didn’t get the memo about the superhero’s sexuality.

When [Lee] was informed of his character’s sexuality on BBC Radio 4’s Today programme, he replied: “I wasn’t involved in that, that may have been after I stopped writing the books. I didn’t really have any gay characters. If they were gay I didn’t play up to the fact that they were. I wasn’t aware of my characters sexual proclivities.”

He admitted: “In fact your telling me that is the first time I’d heard. Is Iceman really gay?

“Wow! I never knew that. I don’t care what happens as long as they tell good stories.”

Iceman, aka Bobby Drake, was first introduced in 1963.

In the April issue of the All New X-Men, Jean Grey helped Bobby understand that he is gay even though his future self isn’t.

Listen to Stan Lee learn that his character Iceman is gay, below:

Hear what happened when we outed Marvel superhero Iceman to his creator, Stan Lee.https://t.co/cRikrvwgva

Previous Post: « English Fishermen Upset By Condoms Posted in Park Popular for Cruising
Next Post: RIP: ‘Details Magazine’ is Finished, as is TV’s ‘The Soup’ »