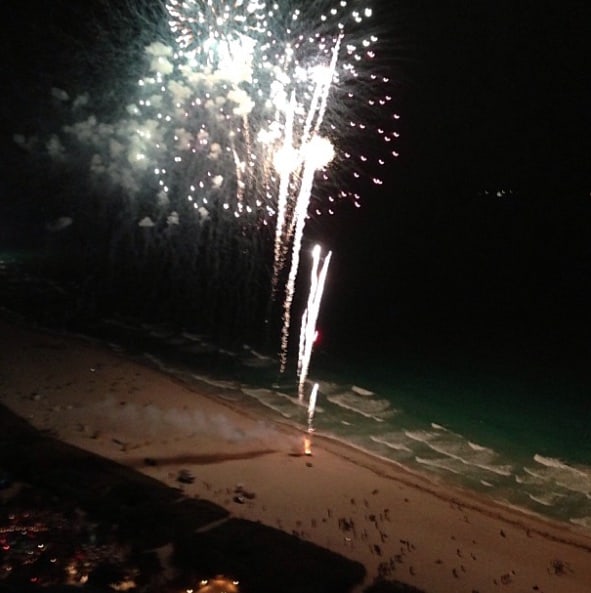 HAPPY NEW YEAR!: Everyone here at Towleroad would like to wish you a happy, healthy, and prosperous new year and thank you for continuing to support independent publishing. How can you help us in 2016? Like our page on Facebook, and follow us on Twitter and share our content when you see something worth spreading. We are so grateful for your loyalty over the years.

PENNSYLVANIA: A Pennsylvania man was fired this week after he was seen in a video making racist remarks at anti-fracking protesters, and the clip went viral: “Today, we were disgusted to learn that one of MMC’s former employees used racial slurs and made racially charged comments during a peaceful protest in Mars, Pennsylvania, outside of work hours at a location with which we have no affiliation,” the statement posted to Facebook late on Tuesday explained. “We are sorry that this incident occurred. Whether at work or not, we do not condone hate speech – EVER.”

NYC: 24-year-old man falls to his death trying to climb Four Seasons Hotel: “The man, Conner Cummings, of Rockaway, N.J., and his friend had reached the 51st floor of the 52-story hotel around 11:15 p.m. after getting access to one of the building’s roofs and clambering up scaffolding attached to an air shaft. The pair were trying to take photos of the skyline, the police said. Mr. Cummings and his friend, 18, were on opposite sides of the scaffolding. But rain began falling hard over Manhattan, and the friend, who was not identified, told investigators he suddenly heard a bang. Mr. Cummings had disappeared, the friend told the police. He found his body on a maintenance catwalk 30 to 40 feet below.” 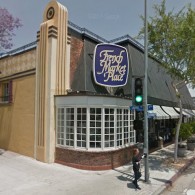 WEST HOLLYWOOD: The former French Market Place may be bulldozed and made into a mixed use development: “The building and the parking lot on its east side will be replaced by a four-story building with three levels of subterranean parking. That building will include 50,000 square feet of office space, 8,600 square feet of restaurant space, 4,400 square feet devoted to shops and a 3,200 square foot space for a bar or nightclub.”

OUR WORLD: An orca recently washed up dead on the shores off South Africa. Here’s what was found in its stomach:

WATER: Mississippi River flooding to hit record levels: “’We have never seen water this high,’ Gov. Jay Nixon said in an interview early on Wednesday with CNN…The water was rising so fast that the state was on track to break the records of the great Midwest flood of 1993, Mr. Nixon said.”

Previous Post: « Gay Houston Banker’s Killer Released From Prison After Serving 23 Years For Notorious Hate Crime
Next Post: The OXD Mirror: Closing Out 2015 With a Bang »