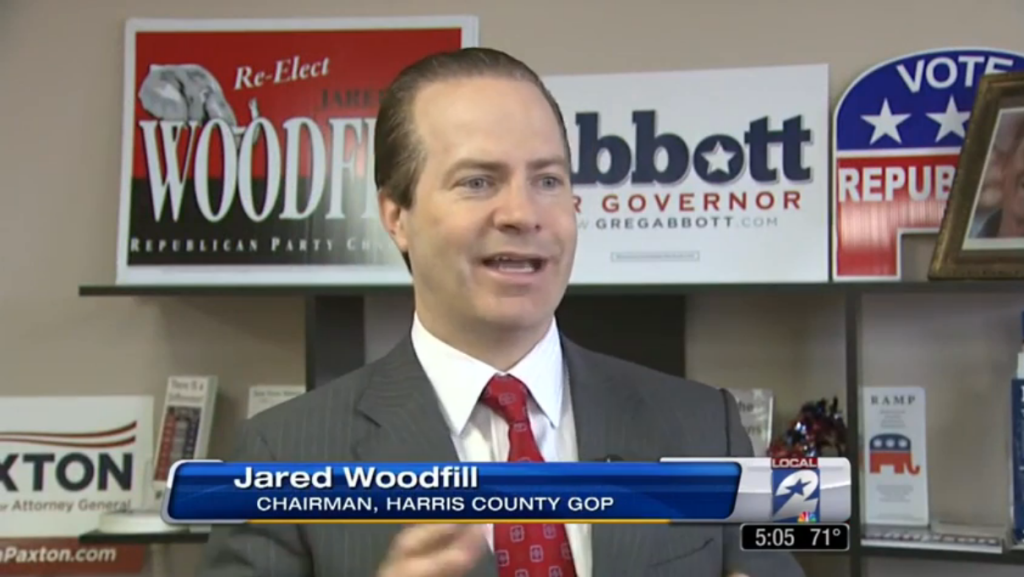 Voters overwhelmingly defeated HERO on Nov. 3, based on opponents’ false, misleading, transphobic ads suggesting the ordinance would allow men in women’s restrooms. Now, with HERO opponents attempting to use the same strategy to elect anti-LGBT candidates in the Dec. 12 runoff, supporters are finally fighting back:

“The so-called Campaign for Houston is built on lies and run by liars,” the narrator begins on one of the new ads, titled “The Hate Slate.” 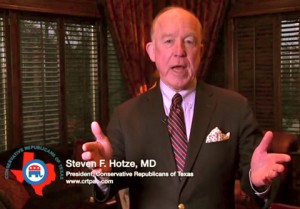 The ads target anti-HERO spokesman Jared Woodfill, an attorney who’s currently defending a man being sued for secretly photographing women in a bathroom; the Rev. Kendall Baker, who recorded anti-HERO ads and was fired by the city for sexual harassment a few years ago; Dr. Steve Hotze, the quack physician and homophobic wingnut who was a major funder of the anti-HERO campaign; and Pastor Ed Young, who called the ordinance “godless” but hired a youth minister who was a sexual predator at his Second Baptist Church.

In the other ad, titled “The Campaign For Houston Cannot Be Trusted,” the narrator states:

“If the Campaign for Houston is so concerned with sexual predators, why are they working so hard to protect them? They are liars, they are hypocrites and they cannot be trusted.”

According to The Houston Chronicle, the group behind the ads is an offshoot of Houston Unites, the coalition that pumped more than $3 million into the campaign in support of the ordinance.

Watch both spots below.