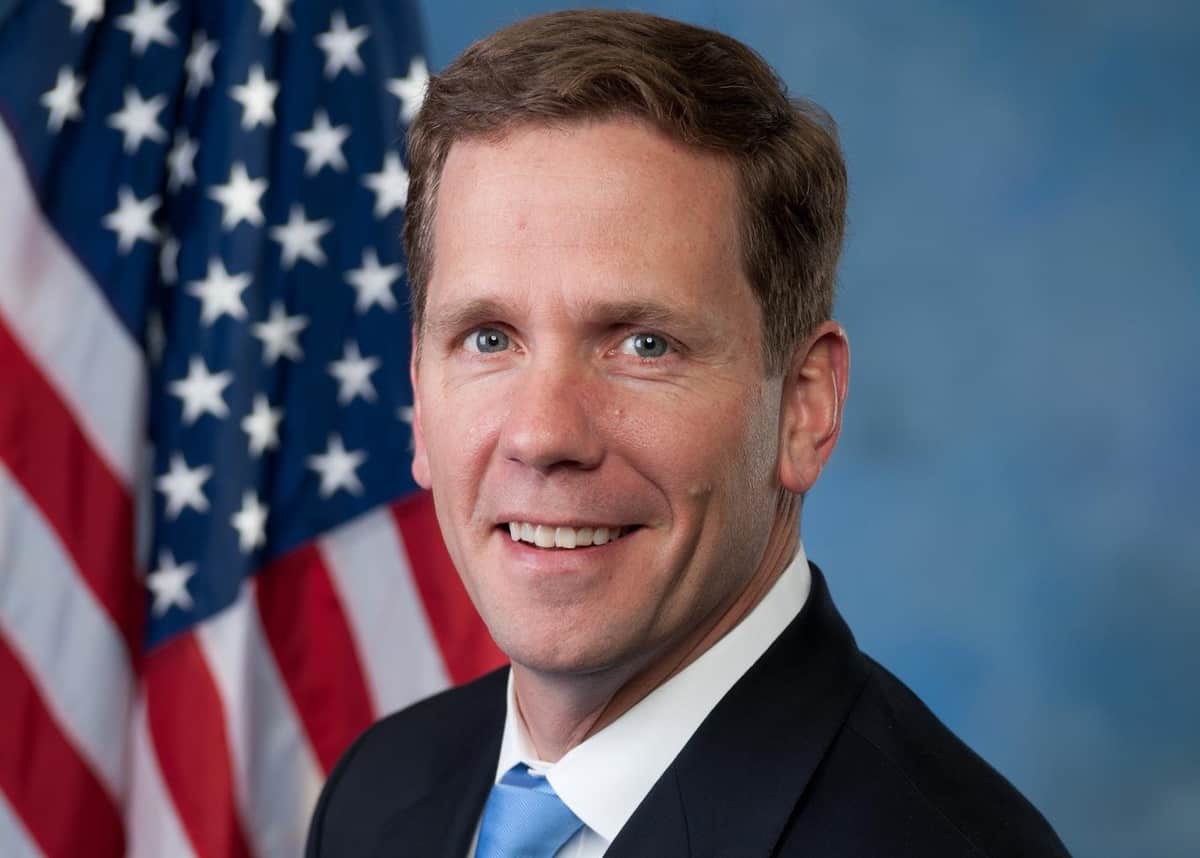 Rep. Bob Dold (R-IL) today became the first Republican congressman to co-sponsor the Equality Act, federal legislation which would amend the Civil Rights Act of 1964 to make discrimination on the basis of sexual orientation and gender identity illegal in the areas of employment, housing, public accommodations, public education, federal funding, credit, and the jury system.

“Bob Dold is showing tremendous leadership today by becoming the first Republican to sign on as a co-sponsor of the Equality Act and we’re thrilled that he’s standing up for our fundamental values of fairness and equality,” said HRC President Chad Griffin. “Far too many LGBT people – nearly two thirds – have faced unfair and unjust discrimination in their lives, much of it in the workplace. In co-sponsoring the Equality Act, Congressman Dold showed how important it is that LGBT people be able to have a fair chance to earn a living, provide for their families, and live free from fear of discrimination.”

Last July, the Equality Act was introduced in both the House and Senate with a record number of original co-sponsors. Since then, several major companies, including Apple, the Dow Chemical Company, Hyatt, Levi Strauss & Co., Orbitz, and Target, have all endorsed the Equality Act. In addition, the bipartisan legal team David Boies and Ted Olson — who was a Solicitor General of the United States under former President George W. Bush — also announced their support.

President Obama threw his support behind the legislation last November after what the White House said was “several weeks of review” of the bill.