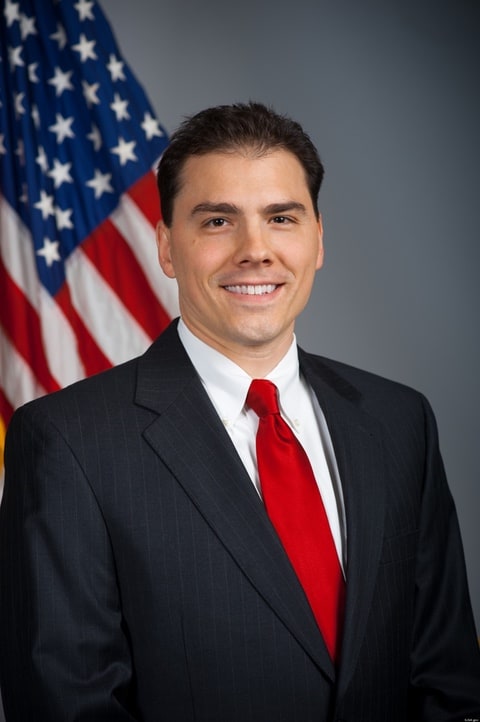 Illinois state Rep. Thomas Morrison (R-Palatine) filed legislation this week that would force transgender students to use bathrooms that correspond to the sex assigned to them when they were born.

The bill, HB 4474, amends the School Code to require that facilities designate their facilities by sex, and mandates that students can only use the facilities of the sex that they were assigned at birth. It also puts into place a procedure wherein students can request use of single-occupancy facilities, or access to faculty bathrooms or changing rooms, if they do not wish to use their designated facilities.

The legislation effectively regulates how trans students can use bathrooms or locker rooms in their school. It follows a controversy in Morrison’s district during a protracted legal battle between a transgender student and Township High School District 211. After a long dispute, and a determination of discrimination by federal regulators, the district allowed the student, a transgender girl, access to a private portion of the girl’s locker room.

Here’s the language of the bill:

Previous Post: « AHF Not Backing Down from Claim That PrEP is a ‘Party Drug’ – WATCH
Next Post: Sia Keeps the Power Anthems Coming with New Track ‘Unstoppable’ – LISTEN »