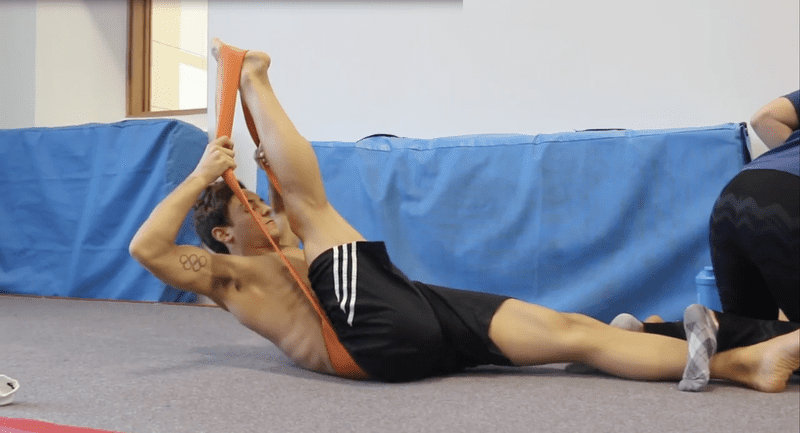 British Olympic diver Tom Daley has uploaded a vlog in which he takes you inside his life as an athlete traveling the road to the Rio 2016 summer games.

At the upcoming Olympics, Daley plans to compete in both synchronized and solo diving events.

Daley’s latest vlog focuses on his performance at the British National Cup 2016, which is a qualifying event for the world cup in Rio–itself is a test event for the Olympic games in Rio. Daley calls it an “important event to get the season going.”

Dig into his training routing and watch his impressive skills on the board, below.

Previous Post: « HRC, Lambda Legal Blast Indiana’s Latest ‘Super’ Anti-Gay Bills
Next Post: What To Watch On TV This Week: Laugh In the Face of ‘The Apocalypse’ »