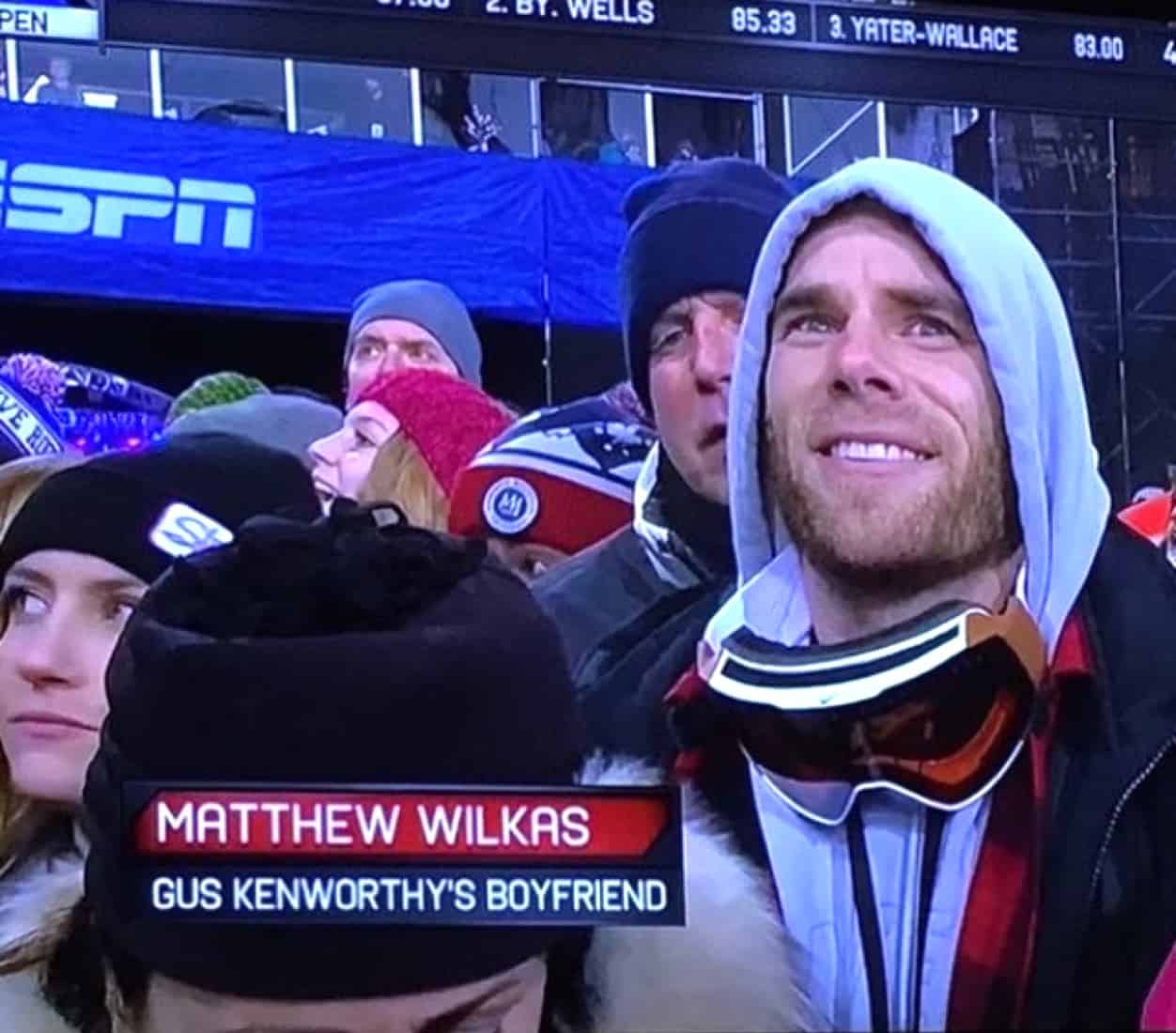 Gus Kenworthy competed in his first X Games event this week since coming out as gay, and barely missed his first X Games title. But that doesn’t mean he wasn’t a winner in life, because for the first time he was able to compete with his boyfriend Matthew Wilkas waiting for him at the bottom of the run.

After Kenworthy nailed the SuperPipe he spoke with ESPN, which, during the broadcast had made some history – the first time a male competitor’s boyfriend was shown and identified on the TV screen. “You have a lot of support down here. This is a pretty historic night,” the ESPN reporter said. 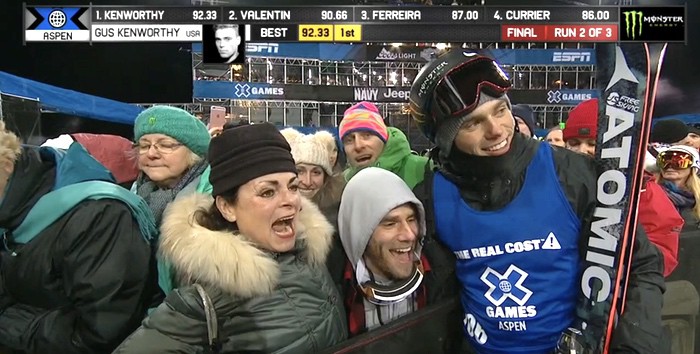 “I’m just feeling good this year. I’m just happy,” Kenworthy said, his voice breaking. “Got a big weight off my shoulders, and oh my god I’m emotional. Yeah, I just feel good. That was honestly the best run I’ve ever done.”

“Yeah, the TV boyfriend thing sounds weird, I know. But everyone I looked up to growing up, they would show their girlfriend on TV – you know, Simon Dumont’s girlfriend, or Tanner Hall’s girlfriend, or whatever. I was just kind of bummed that it was something that I’d never have. I felt like I was never going to be confident and authentic and introduce someone as my boyfriend to the reporters and have him on TV. It was really special to want to do that and be happy about it. It was amazing. I looked up at the screen and saw Matt at the bottom. And it was touching being there with my mom, my boyfriend and my agent – my little support team.”