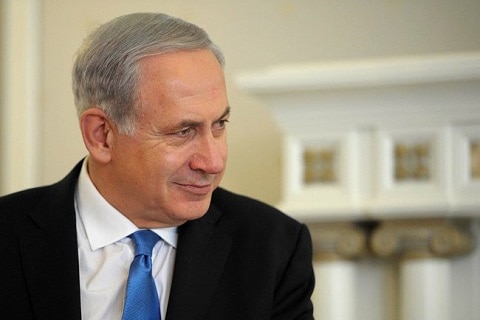 “I know that there were important and lengthy discussions today, and I came here in the middle of my schedule, which was no less busy, to say one sentence to the members of the LGBT community: ‘Every man was created in the image of God.’ That is the idea brought by our nation to mankind thousands of years ago, and it is the principle that must guide our national lives today.”

According to the Jerusalem Post, MK Amir Ohana, the first gay lawmaker from center-right party Likud, said the LGBT community is discriminated against because “they cannot get married in their country, bring children into the world [via surrogacy] in their country, be their partners’ heir if he or she dies, and not because they are hostile to the state, do not serve in the army or pay taxes, rather, because they are gay or lesbian.”

Ohana also compared the LGBT community to the Jewish people, who were “hated for no reason, persecuted, discriminated against and faced forced conversion.”

However, although MK Merav Michaeli welcomed the day, she said she was disappointed that the Knesset was unable to pass any new pro-LGBT laws.

Watch a report from last year on the the battle over same-sex marriage in Israel below.