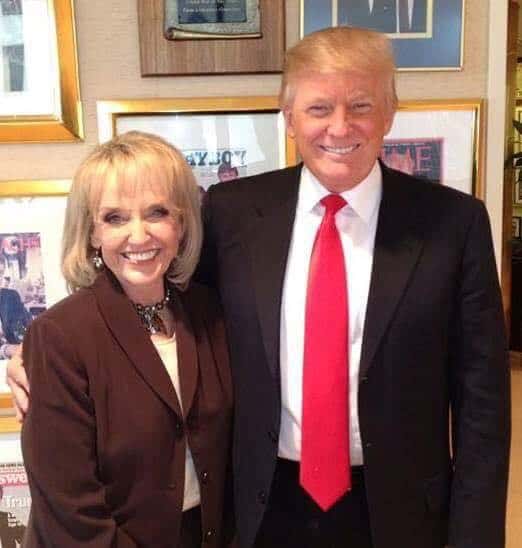 “Arizona’s unsecured border is the gateway of illegal immigration into the United States and the politicians in Washington D.C. have continually failed to secure our border. As I’ve always said: A nation without borders is like a house without walls – it collapses. As Arizona’s Governor, I witnessed too much heartache, loss and suffering caused by illegal immigration. I’ve seen communities destroyed by the drugs, gangs, drop houses and cartels. The cost of health care, education and incarceration for illegal immigrants places a crushing burden on taxpayers. Workers of all backgrounds are deprived of jobs and income from our open, bleeding border.

“As a Washington outsider, Mr. Trump gets it. He will listen to the people and fight for the citizens of the United States.

“As Mr. Trump says: we either have a country, or we don’t. This may be our last chance to ensure our children grow up in a country with borders, and with a government that protects its own people. This is our chance – Donald Trump is our chance – to save this country and Make America Great Again.”