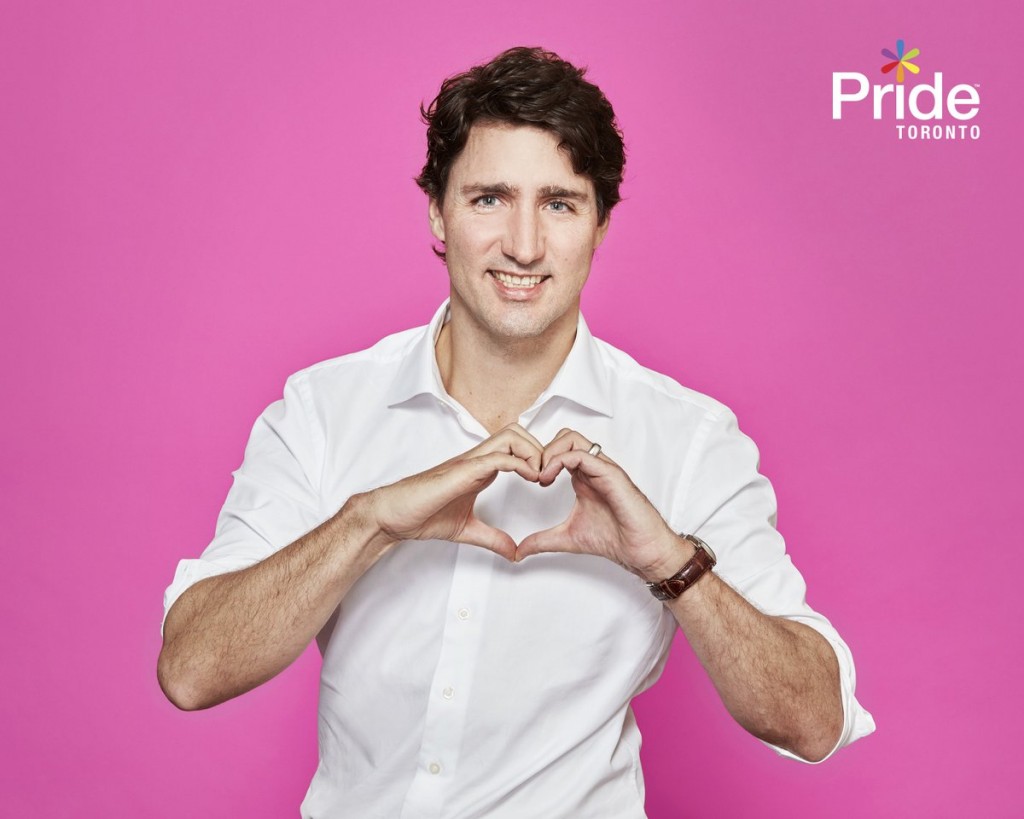 Canadian Prime Minister Justin Trudeau has announced he will posthumously pardon a man imprisoned in 1966 for being gay who is largely credited for bringing about a change in Canada’s laws on homosexuality. 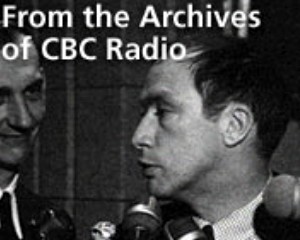 Everett George Klippert (right) was deemed a dangerous sexual offender by the Canadian government after he told police that he’d had consensual sex with four men. Klippert volunteered the information during an arson investigation. Klippert was charged with gross indecency and was determined to be a dangerous sexual offender because a government-appointed psychiatrist concluded that Klippert’s homosexuality was “incurable.” Kilppert was sentenced to “preventative detention” which was the equivalent of an indefinite term in prison.

The sentence was backed up by the Supreme Court of Canada in 1967, although Chief Justice John Cartwright suggested the laws regarding homosexuality be clarified, and that incarceration of harmless homosexuals was not their intention.

The Klippert case stoked considerable media and political interest. Just six weeks later, Pierre Trudeau, the Liberal government’s justice minister (who would later become prime minister) introduced a bill that, among other things, called for the decriminalization of private, consensual homosexual acts between people over the age of 21.

Pierre Trudeau was of course Justin Trudeau’s father. One gay rights advocate commented, “It’s great that the young Trudeau is finishing the work that his father started.” More on the announcement of the pardon from CBC:

“The prime minister intends to recommend that a pardon under the authority of the Royal Prerogative of Mercy be granted posthumously to Mr. Klippert,” Trudeau’s office said in a media release.

The move was cheered Sunday by gay-rights advocates.

As well, the statement said the Liberal government will also look to see whether pardons are “warranted” after reviewing the cases of other individuals who in the past were convicted on charges such as gross indecency and buggery.

“As Canadians, we know that protecting and promoting fundamental human rights must be an imperative for governments and individuals alike, and this includes gender identity, gender expression and sexual orientation,” the weekend statement said.

Lawyer Doug Elliot criticized Trudeau’s father for not pardoning him during his lifetime:

“I never understood: Why didn’t Pierre Trudeau let him out in 1969 when they decriminalized gay sex?” Elliott said. “They kept the poor guy who was responsible for shining a light on this issue in jail for another couple of years.”

Earlier this month, Justin Trudeau announced that he would become the first sitting Canadian prime minister to attend a gay pride parade.