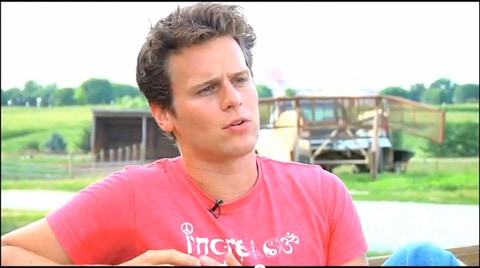 Currently appearing in Hamilton on Broadway, Groff will star in the Fincher series based on 1996 nonfiction book Mind Hunter: Inside the FBI’s Elite Serial Crime Unit. The book followed co-author John Douglas’s pursuit of a number of notorious serial killers and rapists.

According to TV Line, Netflix has refused to comment and is remaining right-lipped on Groff’s role. The series will also star Charlize Theron.

The Looking 2-hour special will air on HBO later this year.

Watch the season 2 Looking trailer below.