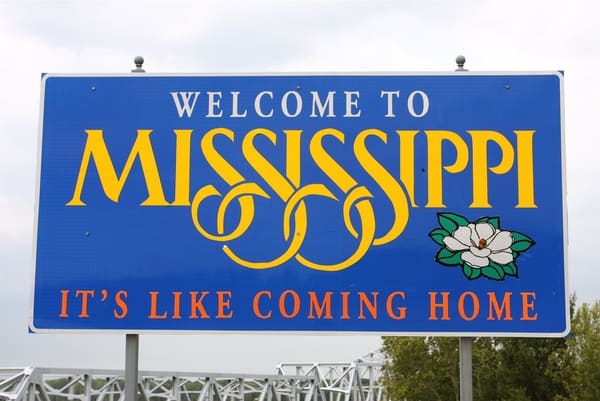 A federal judge has ruled that Mississippi’s ban on same-sex adoption violates the U.S. Constitution.

The judge’s ruling only temporarily stops the ban from being enforced.

Of the Supreme Court’s decision, Jordan wrote, “[T]he majority opinion foreclosed litigation over laws interfering with the right to marry and ‘rights and responsibilities intertwined with marriage.’”

Just yesterday, the Mississippi Senate passed what has been described as “the worst religious freedom bill to date” in the United States.