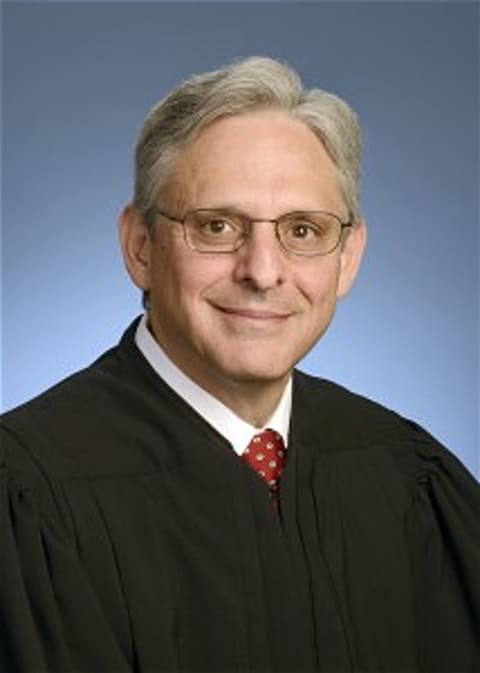 President Obama has reportedly chosen Merrick Garland as his nominee to fill the Supreme Court vacancy left after Antonin Scalia’s death in February.

Judge Garland is often described as brilliant and, at 63, is somewhat aged for a Supreme Court nominee. He is two years older than Chief Justice John G. Roberts Jr., who has been with the court for more than 10 years. The two served together on the appeals court and are said to be friends.

The Oklahoma City bombing case in 1995 helped shape Judge Garland’s professional life. He coordinated the Justice Department’s response, starting the case against the bombers and eventually supervising their prosecution.

Judge Garland insisted on being sent to the scene even as bodies were being pulled out of the wreckage, said Jamie S. Gorelick, then the deputy attorney general.

“At the time, he said to me the equivalent of ‘Send me in, coach,’” Ms. Gorelick said. “He worked around the clock, and he was flawless.”

Because of his position, disposition and bipartisan popularity, Judge Garland has been on Mr. Obama’s shortlist of potential nominees for years.

Obama plans an 11 am ET announcement from the Rose Garden at the White House.