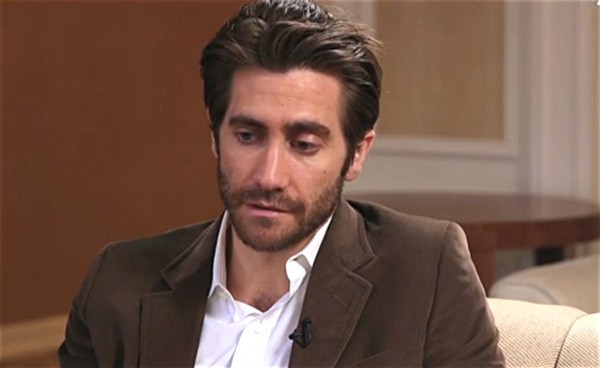 There is a lot of sadness surrounding Jake Gyllenhaal’s memory of filming Brokeback Mountain, compounded by the death of co-star Heath Ledger just two years later from an accidental drug overdose.

Gyllenhaal sat down this week with Entertainment Weekly‘s Jess Cagle, and Cagle asked Gyllenhaal what he learned from the filming of Brokeback Mountain, and the character of Jack Twist.

“What a sad broken-hearted fellow he was….I was deeply sad after that…That whole movie for all of us…there was a real sadness there. And particularly a loneliness in shooting where we were shooting, even with all the beauty around us.” 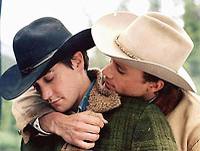 “Personally, it affected me in ways I can’t necessarily put in words or even would want to talk about publicly but in terms of professionally, I think I was at an age where mortality was not always clear to me….I think you live in this bubble, too, of making films … There are real friends, and there is a real community, but there also is that [new Macklemore new album] where he says, ‘The curtain closes and nobody notices’ … I think that’s true, and I think that’s okay. But I think at the time, I assumed everyone would notice – and they did with Heath dying, but I think it [gave me] the experience of, ‘This is fleeting.’ And none of the attention or synthesized love that comes from the success of a film really matters at all. What matters is the relationships you make when you make a film, and the people you learn from when you’re preparing for a film. That changed a lot for me.”

Previous Post: « Gavin Creel and Aaron Tveit Leave Everyone Hoping for a Kiss in ‘Rent’ Performance: WATCH
Next Post: Watch This Italian Ballet Dancer ‘Get Naked’ for Kevin Spacey – VIDEO »