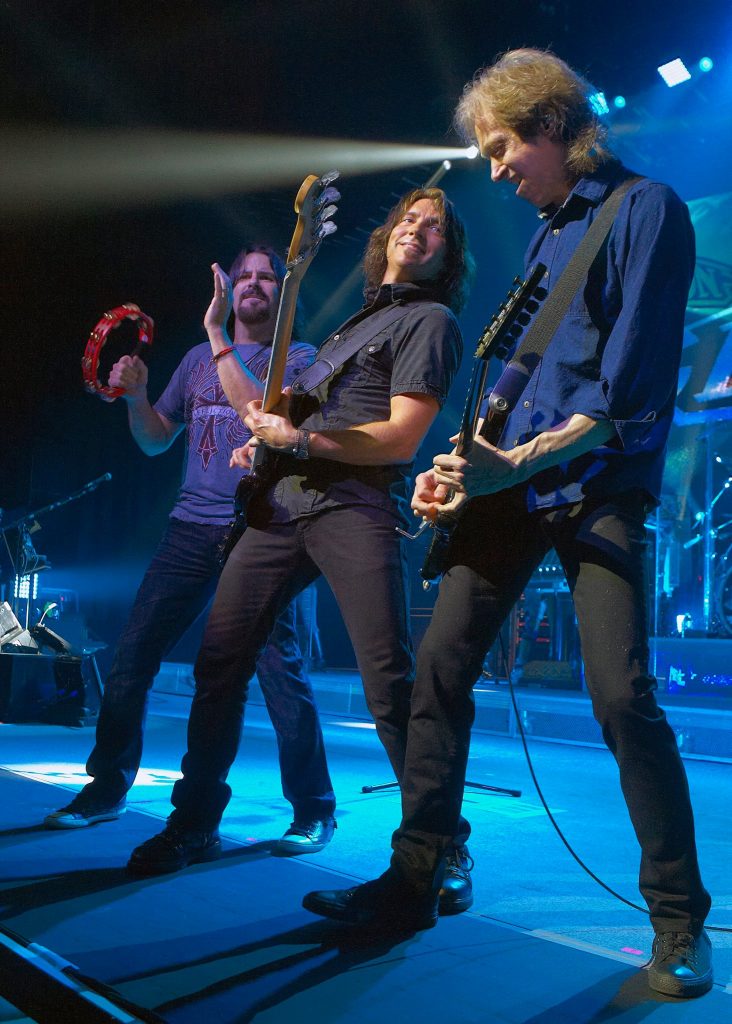 Boston was slated to perform 3 shows in May, all of which have now been cancelled.

A statement posted on the band’s Facebook page reads,

While the enjoyment of our fans is our central concern, and we have been looking forward to celebrating forty years of history performing for our listeners in North Carolina with spectacular live shows this spring, human rights are more important. It is with deep regret, that I must announce the cancellation of our upcoming shows on May 4, 5 & 6 in Charlotte, Greensboro, and Raleigh in order to raise awareness, and protest in the strongest terms, the recent passage of HB2, the so called “North Carolina bathroom law.”

HB2 has the appearance of an oppressive discriminatory law against a small minority, who already have to deal with a narrow-minded world regarding issues beyond their control which they did nothing to bring upon themselves. Other aspects of the new law arguably encourage bigotry. With thousands of fans in attendance at our shows, it is likely that some members of our audience and/or their loved ones are affected on a daily basis by this ugly expression of intolerance.

My sincere apologies to our fans who have already made arrangements to attend these shows. The removal of the shows from our schedule is a major disappointment. It has always been my wish to inspire people with BOSTON’s music. Hopefully the sacrifices we are all making here will inspire people to do the right thing in the future. We look forward to the day that the state government of North Carolina will come to its senses and treat ALL individuals with equal freedom in their pursuit of happiness here in the United States.

Tickets refunded at point of purchase. Tickets purchased online or by phone will be automatically refunded.

Boston joins other performers such as Bruce Springsteen and Ringo Starr who have cancelled appearances in the state over the anti-LGBT bill.