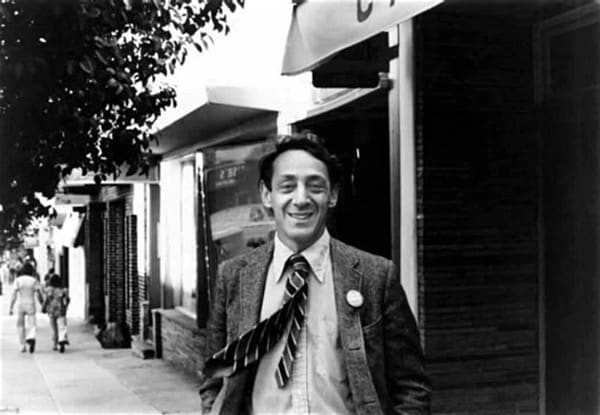 Assassinated in 1978, Harvey Milk was one of the first openly gay elected officials in America.

The vote followed an hour of public discussion during which supporters of the motion said Milk inspired the modern gay rights movement and continues to inspire people. Troy Williams of activist group Equality Utah noted that with two openly gay men on council, even Salt Lake City government is a result of the progress inspired by Milk.

According to Fox 13, gay Councilman Stan Penfold, who proposed the name change, said “there are a lot of perceptions of what Salt Lake City is and is not. I felt it was really important that we send a message that we are an open and inclusive city.”

One opponents of the measure said that it was “contrary” to his personal beliefs.

The segment of 900 South to be renamed after Milk is located on the southern edge of the city’s downtown area. Equality Utah will raise funds to pay for new street signs.