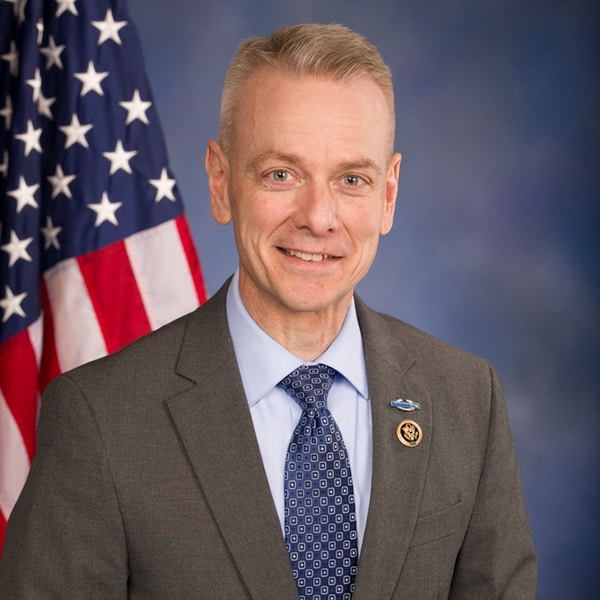 The amendment, introduced by freshman Rep. Steve Russell (R-Okla., pictured), would require the federal government when contracting with religious organizations to afford them exemptions consistent with the Civil Rights Act of 1964 and the American with Disabilities Act. Since neither of those laws prohibit anti-LGBT bias, the amendment would enable religious organizations doing business with the U.S. government to discriminate on the basis of sexual orientation or gender identity.

Because the measure would have the force of law, it would overrule the executive order signed by President Obama in 2014 prohibiting contractors doing more than $10,000 a year in business with the U.S. government from engaging in anti-LGBT discrimination against employees. The president included no religious exemption in his order, although he left in place a Bush-era exemption allowing religious organizations contracting with the U.S. government to favor co-religionists in hiring practices.

The Russell amendment was approved by a vote of 33-29 early this morning. It would allow sweeping, taxpayer-funded discrimination in an attempt to promote anti-LGBT religious-based discrimination in the Department of Defense and other federal agencies. With far-reaching intended and unintended consequences, the vague amendment could even undermine existing nondiscrimination provisions that protect workers, and perhaps even beneficiaries, against discrimination on the basis of race, religion, sex, pregnancy, sexual orientation, gender identity, and more.

The next opportunity to remove the amendment will be through a floor amendment when the full House considers the measure, but the House Rules Committee would first have to approve the measure, which would be challenging because the panel is stacked heavily in favor of Republicans. If not a House floor vote, the next opportunity to remove the measure will be the conference committee when the House and Senate lawmakers hammer out the different versions of their legislation.

Previous Post: « There’s a New Rom-Com About Michelle and Barack Obama’s First Date: WATCH
Next Post: This Guy Just Invented a Homemade Hoverbike and It Looks Like a (Dangerous) Blast: WATCH »