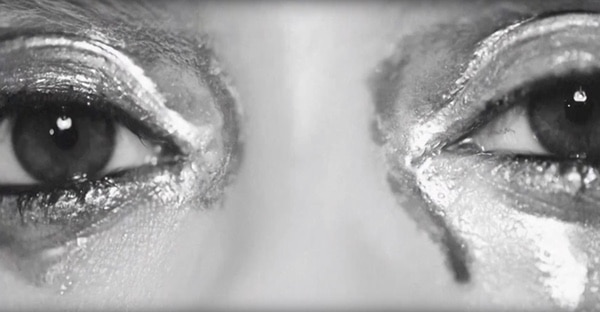 Tegan and Sara have been teasing “Boyfriend”, the first single off their upcoming album, the first since 2013’s Heartthrob, on social media this week and it features the same stadium synth pop sound that made Heartthrob such a hit. Not too much a surprise as they’re again teaming up with producer Greg Kurstin. 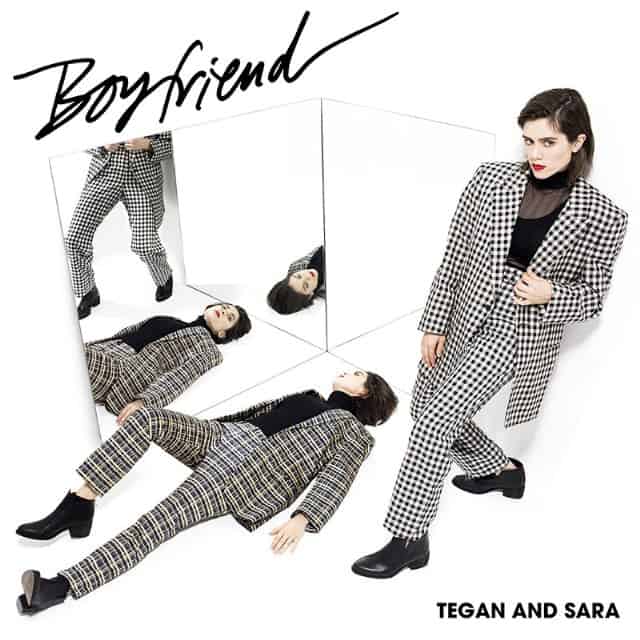 RELATED: For Tegan And Sara, Growing Up As A Lesbian Twin Wasn’t Always Easy: VIDEO

The single arrives on April 8 and the new album on June 3.