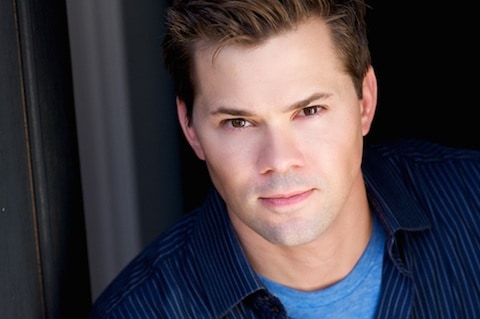 Andrew Rannells, Christian Borle, and Stephanie J. Block will lead the cast of the Broadway revival of Falsettos, Lincoln Center Theatre announced last week. The musical from William Finn and James Lapine follows a gay man (Borle) who leaves his wife (Block) for another man (Rannells). The production will begin previews at the Walter Kerr Theatre on September 29 for an opening night of October 27. Lapine also directs.

Nathan Lane, John Slattery and John Goodman will headline a revival of The Front Page on Broadway this fall, producer Scott Rudin announced. Jack O’Brien will direct the 1928 comedy by Ben Hecht and Charles MacArthur set in the Chicago newspaper business. The production, which will also star Jefferson Mays, Rosemary Harris, and Sherie Rene Scott, is scheduled to begin previews on September 20, 2016. Its Broadway home has not yet been announced. 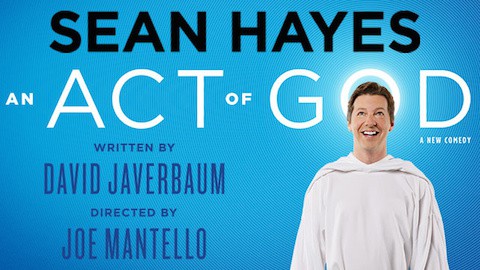 Sean Hayes will star in a return engagement of An Act of God, David Javerbaum’s comedy that premiered on Broadway last year starring Jim Parsons as the man upstairs. Hayes, who recently performed the show in Los Angeles and San Francisco, will arrive at the Booth Theatre for previews starting May 28 and an opening night of June 6. Produced by Jeffrey Finn and again directed by Joe Mantello, the production is scheduled to run through September 4.

Producers Craig Zadan and Neil Meron confirmed that they’re bringing a live broadcast of Aaron Sorkin’s A Few Good Men to NBC in early 2017. The TV event follows on the team’s broadcasts of The Sound of Music and The Wiz for the network. Sorkin’s military courtroom drama premiered on Broadway in 1989 and was later adapted into the 1992 film starring Tom Cruise and Demi Moore. The dates and creative team for the planned broadcast have not yet been announced. 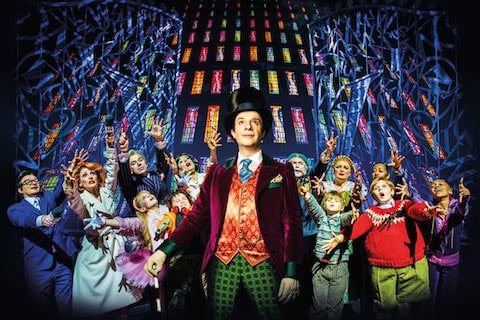 Charlie and the Chocolate Factory is coming to Broadway in the spring of 2017, producers announced. The new musical adaptation of Roald Dahl’s classic features a book by David Greig and a score from Marc Shaiman and Scott Wittman, the prolific songwriting team behind Hairspray and the TV show Smash, among many other projects. The Broadway premiere will be directed by Jack O’Brien and choreographed by Joshua Bergasse. A London production of the musical (pictured above), directed by Sam Mendes and choreographed by Peter Darling, has been running on the West End since 2013.