You are here: Home / Storm Chasers Get Up Close and Personal with Massive Colorado Tornado: WATCH 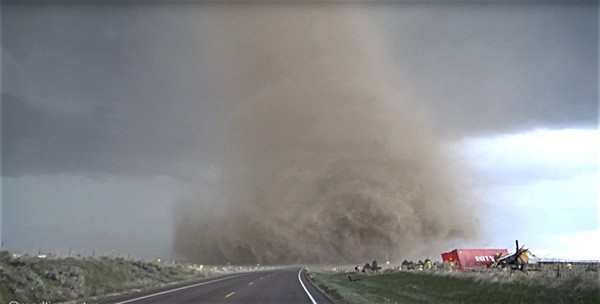 A particularly impressive tornado touched down late yesterday near Wray, Colorado and the storm chasers were on it, capturing some jaw-dropping video as they approached sometimes just hundreds of feet from the funnel. Several tornadoes were reported in the same area. 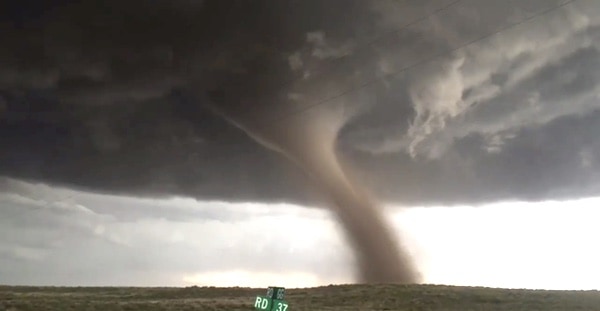 According to NBC News five people were injured and buildings were damaged by one twister, which was half a mile wide at times

Here’s another brief video of the same tornado:

And a couple more: