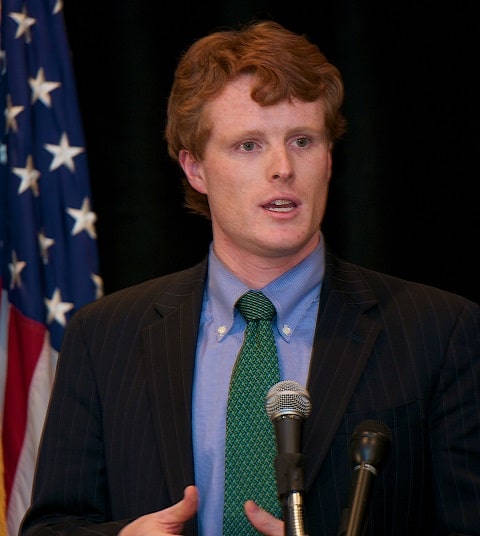 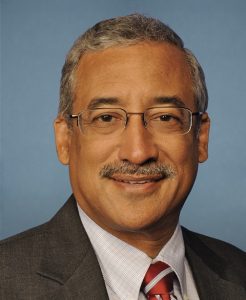 With support from the ACLU, two Democratic representatives yesterday introduced the ‘Do No Harm Act’ in Congress to ensure that the Religious Freedom Restoration Act (RFRA) is not used in ways that result in discrimination.

Sponsored by Reps. Joe Kennedy III (D-Mass.) (above) and Bobby Scott (D-Va.) (right), Do No Harm would restore the original intent of RFRA by protecting religious exercise and providing a model for states looking to expand religious freedom protections without allowing harm to others. Additionally, it clarifies that RFRA can only be used in suits in which the government is a party and identifies circumstances where RFRA cannot be invoked as a tool for discrimination. These include:

“Religious freedom gives us the right to our beliefs, but not to harm others. The Do No Harm Act would place much needed limitations on RFRA so that it can be used as a shield for religious exercise but not as a sword. With the Do No Harm Act, RFRA could no longer be invoked to justify discrimination, denial of health care, or other harms. We at the ACLU are proud to stand in support of this legislation.”

We are proud to support this #RFRAFix that will protect religious minorities, LGBT people & women against discrimination #DoNoHarm

In a statement, Carmel Martin, Executive Vice President for Policy at the Center for American Progress, said:

“Preventing RFRA from being used to impose beliefs or cause harm reflects progressive values. The Do No Harm Act helps ensure that lesbian, gay, bisexual, and transgender people; women; children; and other populations who are especially vulnerable to the abuse of religious liberty claims can live their lives without fear of discrimination, harm, or being forced to follow the religious beliefs of others. Furthermore, this amendment guarantees that RFRA cannot be used to deny goods or services to the beneficiaries that are served by government contracts and grants. I commend the efforts of Rep. Joseph Kennedy and Rep. Bobby Scott to restore an inclusive, balanced interpretation of religious liberty in America.”

However, according to the Boston Herald, the measure looks unlikely to pass as it lacks support from a single Republican in the GOP-controlled Congress.