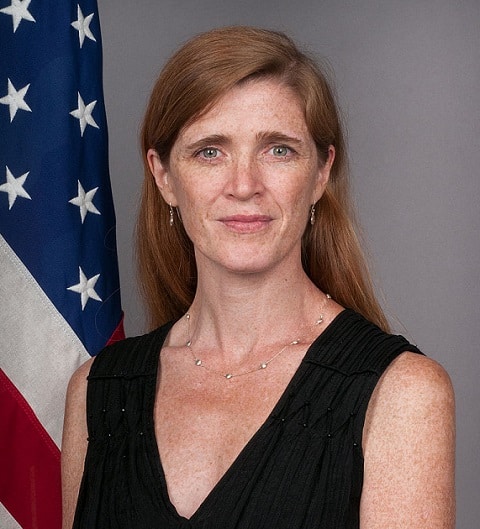 More than 50 Muslim countries have come together to ban LGBT groups from attending a United Nations AIDS conference dedicated to ending the global epidemic.

The ban was requested in a letter from the Organisation of Islamic Cooperation, a group of 57 states including Egypt, Iran, Saudi Arabia and the United Arab Emirates.

According to The Telegraph, African Men for Sexual Health and Rights and Kenya’s Ishtar Men Who Have Sex With Men were among the groups denied access to the meeting. 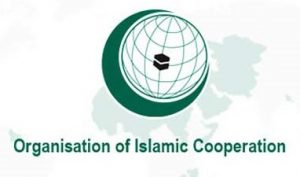 Though no official reason was given for the ban, nearly all of the groups denied access to the event were linked to LGBT rights.

US ambassador to the United Nations Samantha Power (above) has protested the decision, noting that the disallowed groups “appear to have been chosen for their involvement in LGBTI, transgender or youth advocacy.”

“Given that transgender people are 49 times more likely to be living with HIV than the general population, their exclusion from the high-level meeting will only impede global progress in combating the HIV/AIDS pandemic,” Power added.

In 75 nations being LGBTI is wrongly criminalized. Video honors champions 4 the truth that LGBTI rgts are human rgts https://t.co/XmSi06iyJ9

The Organisation of Islamic Cooperation letter did not give a specific reason for why it did not want the LGBT rights groups to attend the conference.

In 2014, Russia was joined by 43 other countries including Saudi Arabia, China, Iran, India, Egypt, Pakistan and Syria in an unsuccessful attempt to block plans to recognize the same-sex marriages of United Nations staff.

Previous Post: « ‘Do No Harm Act’ Would Protect LGBT People from Discrimination Based on ‘Religious Freedom’
Next Post: Randy Rainbow to Donald Trump: ‘Are You Made of Cheese?’ – WATCH »