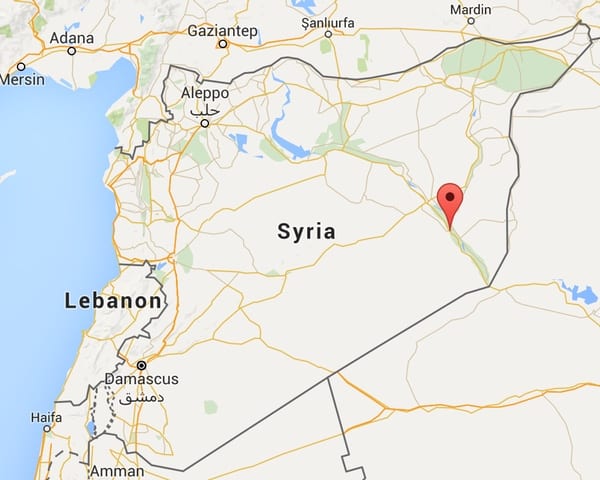 Jamal Nassir al-Oujan, 15, was arrested in the Mayadin city of Deir ez-Zor province, Syria on charges of being gay on Saturday. The Sharia Court accused him of sodomy and sentenced him to death by stoning.

“Al-Oujan was brutally stoned to death by IS militants in Jaradiq square in the Mayadin city on Monday afternoon. Also, some civilians were forced to participate in stoning the victim. The brutal scene has shocked all residents of Mayadin.”

RELATED: REPORT: ISIS Executes 4 Men in Iraq for Being Gay

Ahmed Ramadan, media activist and head of the campaign ‘Deir ez-Zor Is Being Slaughtered Silently’, said Islamic State “has violated all human rights by carrying out brutal atrocities against civilians, punishing people on baseless charges only to show off its power over unarmed, peaceful civilians.”

In January, a 15-year-old boy was thrown from a roof in Deir ez-Zor after he was discovered engaged in a sexual act with an ISIS leader.