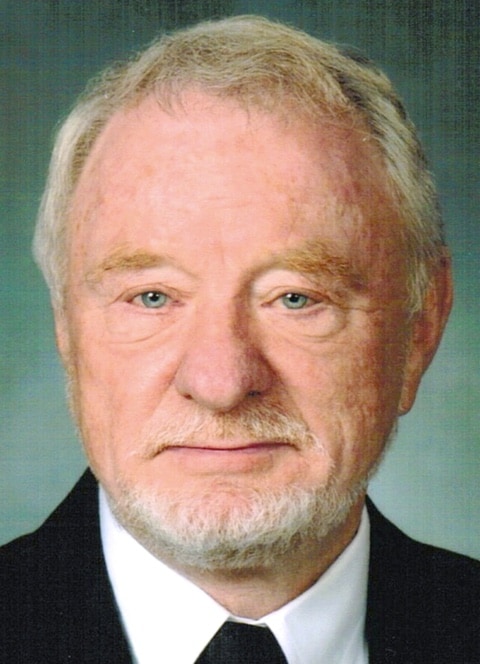 A North Carolina school board which voted to allow pepper spray in high schools citing concerns over the state’s anti-trans HB2 law is now said to be “rethinking” the decision.

The Rowan-Salisbury Board voted on Monday to amend its policy prohibiting high school students from carrying mace on campus. 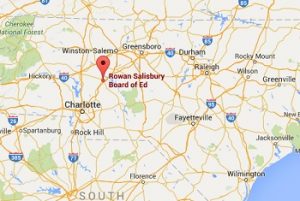 Speaking in favor of allowing students to carry mace in the 2016-2017 school year, board member Chuck Hughes (pictured, above) said that “depending on how the courts rule on the bathroom issues, it may be a pretty valuable tool to have on the female students if they go to the bathroom, not knowing who may come in.”

However, Hughes has since backtracked on his comments, telling Buzzfeed he will personally vote against the measure in the next session on May 23, after he realized that the “cons far outweighed the pros.” He added that his comments were “inappropriate” and had nothing to do with LGBT people. Moreover, he said that “any board members” he had talked to “will think this over again.”

“I was not thinking about the LGBT issue,” he said. “Perverts and pedophiles taking advantage of this law in bathrooms was my major concern…People have a different sexual identity, they go about their business. You don’t even know that a transgender is in your bathroom. They’re not there to create havoc. But perverts are. We’re a strong board and we’re going to reevaluate this and maybe change it. I personally will vote to put pepper spray back into the prohibited items list along with razor blades, guns, knives, and other items that are not okay to take on school campuses.”