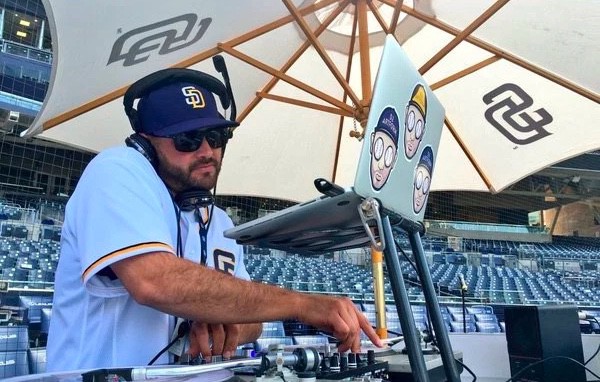 The San Diego Gay Men’s Chorus released a statement earlier today thanking the Padres for responding to the controversy which took place at Petco Park over the weekend when their voices were replaced by that of a female anthem singer and then taunted by fans as they were led off the field.

This morning we posted DJ Artform’s explanation of the incident and his apology, which the Chorus has accepted.

They also asked the Padres to reinstate him:

As a community outreach organization dedicated to bringing positive change to the world through music, we applaud the San Diego Padres organization and its chief executive Mike Dee for its ongoing efforts to make something good come out of unfortunate recent events. We have met with Mr. Dee and he has agreed to meet with and work closely with the LGBT community to bring our communities together with constructive, positive change.

We also would like to publicly accept the sincere apology of DJ ARTFORM and recognize his support for the LGBT community and equality for all people. We do not wish to see him lose his job with the San Diego Padres and kindly ask the Padres to reinstate him. Everyone deserves a second chance.

We have been overwhelmed by the positive support from people around the world and would like to thank Mayor Kevin Faulconer, City Councilman Todd Gloria and many other community leaders for helpings us turn this into something positive for the City of San Diego.

Previous Post: « What To Watch On TV This Week: Finales for ‘Real O’Neals’ and ‘Nashville’
Next Post: The ‘Gay of Thrones’ Recap of S6xE5 Is Here: ‘The Hoe Door’ – WATCH »