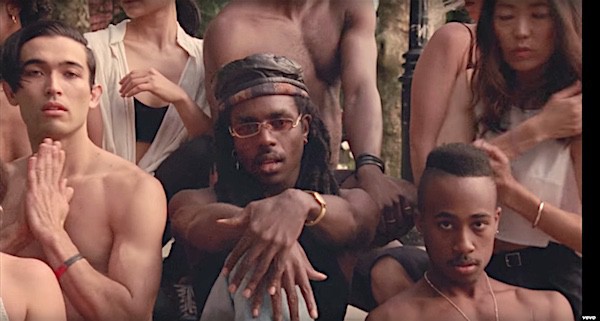 Of Freetown Sound, Hynes, who has described himself as “not gay…but not straight”, said:

“My album is for everyone told they’re not BLACK enough, Too BLACK, Too QUEER, not QUEER the Right way, the underappreciated, it’s a CLAPBACK”.