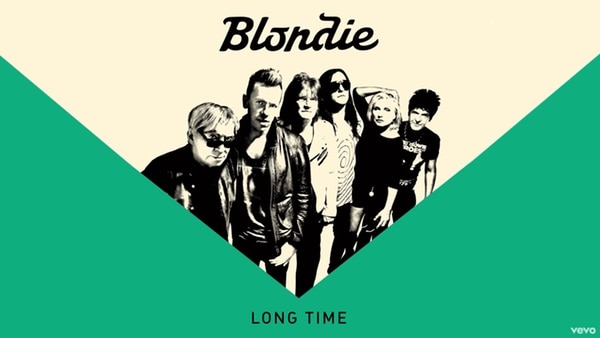 Blondie’s new album Pollinator is out on May 5 and they’ve just released an upbeat new track called “Long Time” as a follow-up to their first release, “Fun”.

Pollinator marks Blondie’s 11th record and follows their 2014 album, Ghosts of Download. The group will team with Garbage for a co-headlining North American tour that kicks off July 5th at the Mountain Winery in Saratoga, California. John Doe and Exene Cervenka of X will open the first half of the tour, while Deap Vally will serve as support during the second leg.