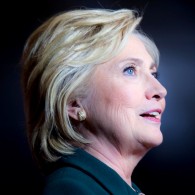 2016 ELECTION. Hillary Clinton wins Virgin Islands caucuses: “Clinton’s win does little to pad her delegate lead over Bernie Sanders, as the state offers only 7 pledged delegates. But the victory is a small boost to her pivot toward taking on presumptive GOP nominee Donald Trump. Clinton is comfortably ahead of Sanders in the delegate count but is facing negative pushback for not being able to put Sanders away.”

HANGING. Calvin Harris and Frank Ocean: “Calvin was hanging with Frank Ocean at the new Soho House in Malibu … it’s interesting because there’s a buzz Frank is dropping a new album after a 4-year hiatus.  Unclear if Calvin’s producing or otherwise involved.”

SAN DIEGO. Four arrested for Burlington, Vermont beating death of transgender man in homeless shelter. “The four suspects, whom Burlington police identified publicly Thursday afternoon, were wanted on suspicion of second-degree murder in the May 22 assault on Amos Beede, 38, of Milton. Beede died at the hospital about a week after the attack at a homeless camp near the Pine Street Barge Canal.” 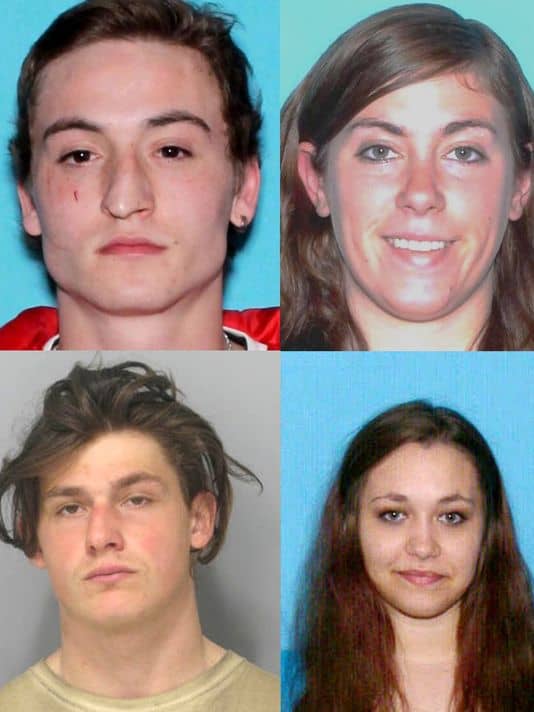 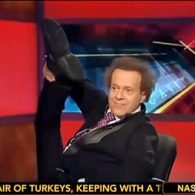 HOSPITALIZED. Richard Simmons checked into Cedars-Sinai hospital for “bizarre behavior.” “Sources tell us, Simmons was acting in an unusually strange manner just before midnight when someone at his Hollywood Hills home became sufficiently alarmed to call 911. Paramedics rushed to the home and evaluated Richard, determining he should go to a hospital for evaluation. We’re told Simmons agreed to be taken to the hospital and he was transported to Cedars Sinai. We do not know if Simmons is still hospitalized. “ And released…

NORTH CAROLINA. Pat McCrory continues to dig in his heels on HB 2: “Gov. Pat McCrory said he will continue to fight for a ‘respect for privacy’ in the face of a U.S. Department of Justice lawsuit over the state’s controversial ‘bathroom bill.'” 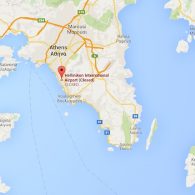 GREECE. European Union court asked to block gay Syrian’s deportation: “Karl Kopp, European affairs director for German-based group Pro Asyl, said the request to the Strasbourg-based court was tabled late on Thursday. ‘This is the first case under the EU-Turkey deal reaching the ECHR,’ he told AFP. Greek state news agency ANA said the 46-year-old man had previously worked in the oil industry and lived between Turkey and Nigeria. In March, he fled to Greece after a visit by the ISIS ’emissaries’ who told him to return to Syria, Kopp said.'”

NAIROBI. The secret life of gay Ugandan refugees. “Kato, 28, says life used to be better in Uganda. “Kampala is the center of fun in East Africa,” he says, speaking of his hometown. ‘We had out places. Places that were gay-friendly.’ He says the owner of one popular club would regularly pay off the police so they wouldn’t raid the place. But in Nairobi, the refugees don’t go clubbing. Instead, they cobbled together enough money to buy a DVD player and a small TV. ‘It’s better than going out to dance and getting arrested,’ Kato says.”

ZIMBABWE. Elephant seeks help at safari lodge after being injured: “Ben, an injured bull elephant – thought to be 30-years-old – gave staffers at the Bumi Hills Safari Lodge in Kariba, Zimbabwe the surprise of their lives when he appeared to ask for help. From the start it was clear to manager Nick Milne that something wasn’t right, as the animal had a significant limp and appeared to be wounded…When the vet arrived Ben was tranquillised and it was then a large wound in his shoulder was discovered, along with two bullet holes in his ear — injuries thought to be from a poacher’s bullet sustained in a separate incident.” 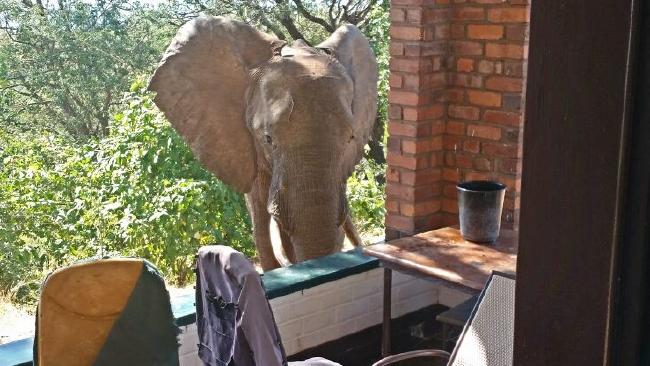 NEW RECORDS. Tony Bennett says he has another record with Lady Gaga coming out in August: “Multiple sources are claiming that Tony Bennett confirmed a follow-up to his 2014 album with Lady Gaga at a show in Idaho last night. He apparently stated that they have a new record which will be released this August to coincide with his 90th birthday – Lady Gaga’s idea, apparently…Of course the chief concern among Little Monsters is how this will impact on LG5 – Lady Gaga’s forthcoming fifth pop record.”

VACAY. Nyle DiMarco is taking a much-deserved break in Cabo.