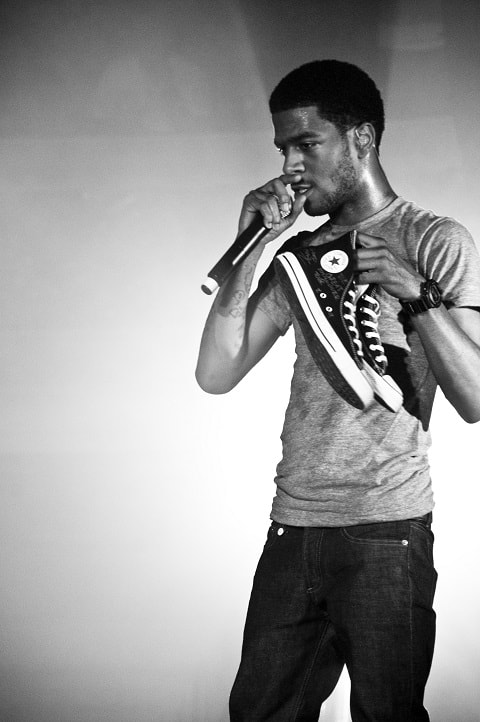 Grammy-winning rapper Kid Cudi has reacted to the Orlando massacre in the best way possible, tweeting his support for the LGBT community and attacking his homophobic followers.

On Sunday, the rapper tweeted his support for the victims of the massacre in which 49 people died.

My heart and prayers go out to the LGBT community and everyone affected by this tragedy. Really upset today.

I wish there was more I could do than tweet, build awareness and donate money. Thats not enough. Not for me.

Some of Cudi’s fans weren’t too happy with his support for the “LGBT lobby.”

@pdwomoh90 @GOODMusicInfo God does though, in the bible it's written! No need for the PC BS…

But he wasn’t deterred, calling out homophobes who he suggested unfollow him.

IF YOU ARE AN INSECURE HOMOPHOBE AND HAVE A ISSUE WITH GAYS AND EQUALITY, UNFOLLOW ME NOW. THANK YOU

Cudi also encouraged fans to donate blood and shared Anderson Cooper’s emotional video in which he named the victims of the massacre.

"They are more than a list of names. They are people who loved and who were loved." – @andersoncooper #Orlando https://t.co/DkxxPC1XtW

Previous Post: « Orlando Survivor Shares Her Story in Harrowing Poem: ‘The Guilt of Being Alive Is Heavy’ – WATCH
Next Post: Dan Savage: Donald Trump is the Enemy of the LGBT Community – WATCH »