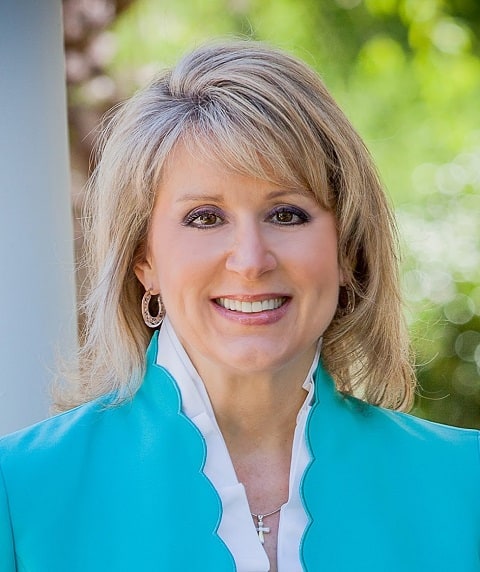 A North Carolina GOP Rep who supported the state’s anti-trans HB2 law has become the party’s first incumbent to lose in a primary this year. 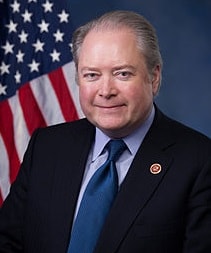 In 2014, Ellmers was challenged for her seat by Clay Aiken. When Aiken first announced his intention to run, Ellmers dismissed him as “a performer whose political views more closely resemble those of San Francisco than Sanford.”

Wanted to clear up misinformation floating around re the 1st Amendment Act – I support #religiousliberty & am not opposed to this bill.

Despite a last minute robocall from Donald Trump over the weekend, Ellmers faced an uphill battle because of lobbying efforts by groups unhappy with her House voting record. Ellmers was the first congresswoman to endorse Trump.

Carter Wrenn, Holding’s general consultant, said “people not only disagreed with her votes, but they thought she was trying to fool them.”

“But an important factor in Ellmers being turned out was a rift with social conservatives over her brief opposition to the 20-week abortion ban. She stalled a vote planned to coincide with the March for Life in January 2015 – the biggest annual event for anti-abortion groups – to ensure that the rape exception didn’t mandate women to report the rape to police.

“GOP leaders agreed to the change, but the measure failed in the Senate. To anti-abortion groups that had previously supported her, including the Susan B. Anthony List and National Right to Life, Ellmers had crossed the Rubicon. Both went for Holding, and SBA List wielded some cash to unseat Ellmers, funding mailers, Facebook ads, calls and a door-to-door strategy that targeted more than 12,000 homes…

“Ellmers also stumbled into a bizarre moment that drew criticism of her Tuesday when she walked into a polling place to vote and greeted an acquaintance by name, telling the woman she had ‘gained some weight,’ WNCN reported.

“’You’re eating a little bit too much pork barbecue. Whoo!’ Ellmers said to Maggie Sandrock, the former chair of the Harnett County Republican Party, who previously supported Ellmers but backed Holding in the primary.”

Observing the #NationalDayofPrayer & recognizing the act of faith that has unified our nation from its founding. pic.twitter.com/RJANYDX2vr