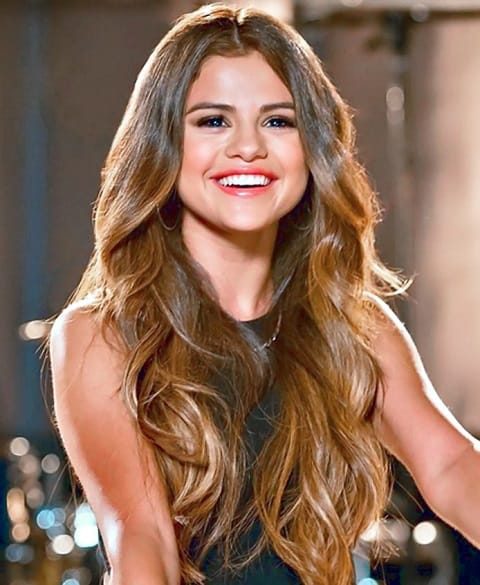 In a statement, Gomez said:

“I am very fortunate to have grown up in a home where I learned from an early age that everyone should be treated equally. I went back and forth on whether I should cancel my concert in North Carolina and ultimately I think what is right for me is to move forward with my show and donate a portion of the proceeds to Equality North Carolina and their effort to defeat this act of discrimination.

“I’ve been reassured the venue I will be performing in has gender neutral bathrooms as I want everyone coming to my show to be welcomed.  I feel like my generation is the most progressive one yet and believe there will be a day soon when laws like HB2 won’t even be a consideration.”

You can watch Gomez’s new video “Kill Em With Kindness”, below.